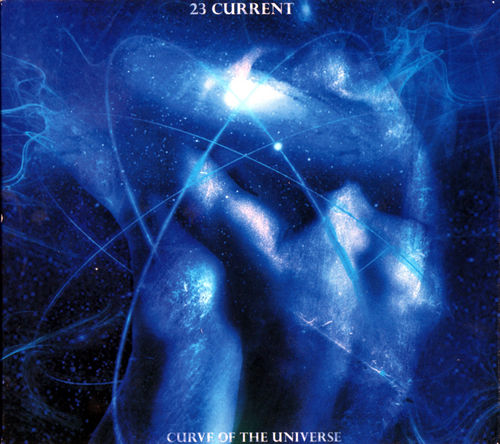 West Virginia based musician Shawn Burnette has really made a nice little album in “Curve of the Universe”, which is the first release by his project 23 Current.

Add to that some modern-sounding riffing, a contemporary production, and good use of nuances instead of instrumental overkill in the soundscape, and you get a rare release – an album focusing on songs rather than the musicians playing the songs.

Most of the songs on this release are quite mellow. Sure, there are some dark distorted fuzz riffs to be found here, but they are mostly used in a strict non-aggressive way. But in many of the songs, the acoustic guitar seems to be more important than the electric.

And most songs here are rather good as well. The opening track “Truth and Lies” left me rather cold though, mostly due to the vocal performance.

And that is also the main weakness on this album in my opinion. Mr. Burnette’s voice has a limited range, and his coarse voice is by far perfectly suited to this type of music. And when it seems to be somewhat badly placed in the mix in a couple of places here as well, those songs whole atmosphere suffer by it.

But in most tracks this works out ok though, and as the songs in themselves are of good quality, it doesn’t detract too much from the musical value of this release.

All in all I think this one is a goodie. Not perfect by far, but above average. And the melancholic-sounding somewhat dark mellow tunes here should be checked out; as this is an album that should appeal to a quite broad audience.

And all songs here have an additional quality to them worth checking out as well: This is perfect music for daydreaming. These songs will calm your mind and send your fantasy flying – if you allow it to.