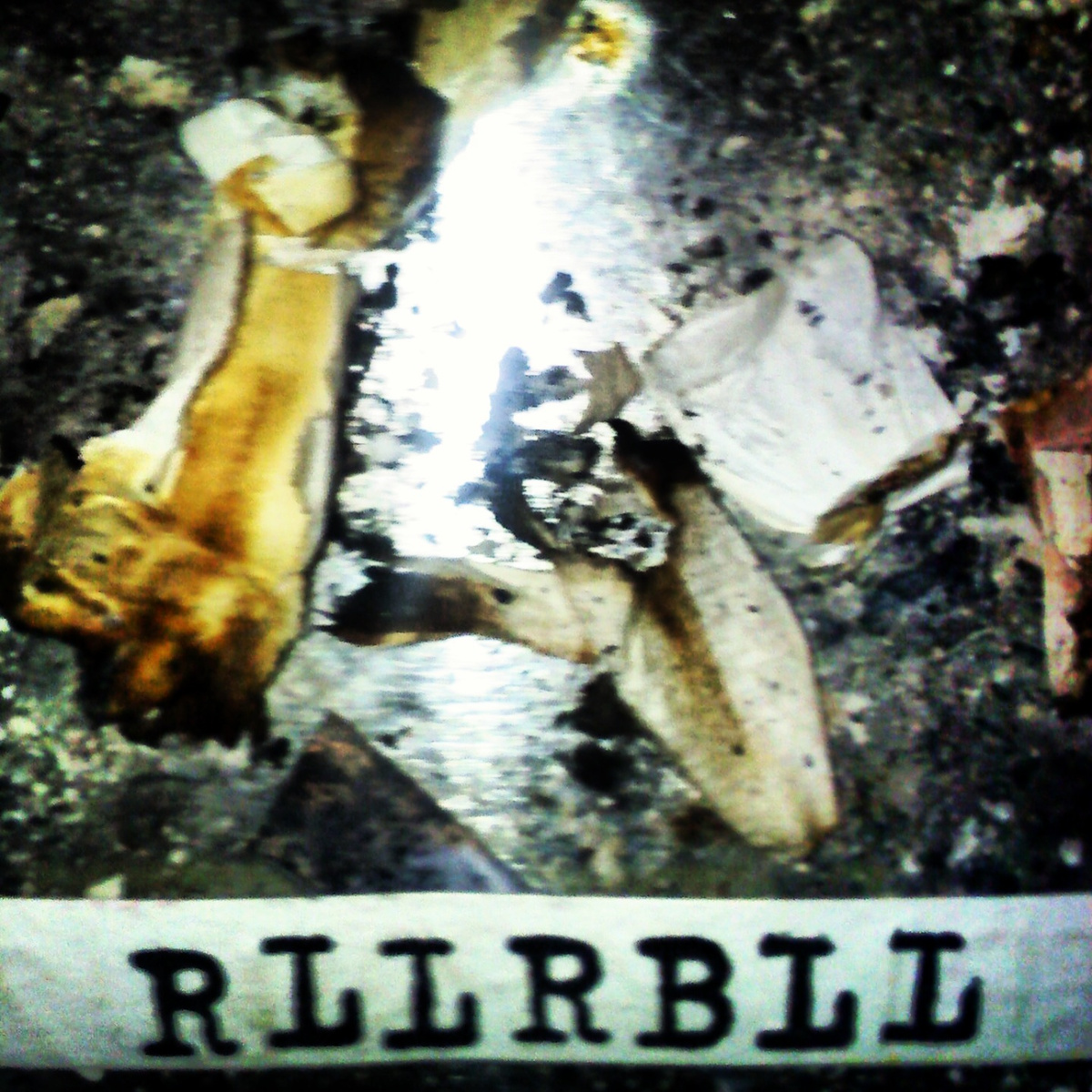 My initial feeling about this album is that it might as well have been named 10 corners, as the music explored on these 10 songs are so wide in variation that you don’t really get a coherent album feel about this production. These are 10 musical journeys without too many elements in common, where the main common denominator is that there isn’t one.

Opening instrumental McKaw is a kind of playful, psychedelic flavored jazzy affair with whimsical effects, drones and sounds, while the breathtaking second track Iggy is driven by a firm and compelling bass and drums foundation with a frail light toned exotic instrument motif as the main contrast alongside cool but emotional female lead vocals. Third track Robin with a Cheeto sports bass, drums and organs in more of a 60’s indie or garage rock oriented assembly, while Prince Charles in a Can comes across as a song inspired by house or techno, using what I associate with typical support elements from these types of music as lead motifs set upon a frail rhythms backbone with a vocal presence of the less emotional kind on top. Hebrew, I Hate You is more of a rhythm oriented exercise sporting tribal tendencies and a certain hypnotic quality, while Meximelt comes across as a pumped up bossanova with playful instrument and vocal details on top. For Cyclops booming rhythms of the kind that gives me instant associations to Killing Joke dominate, sporting spoken vocals and various electronic textures and a circulating shift in intensity and distortion, while Wax Wing Cedar plays around with jazzy sax and bass details and folk music tinged drones. The brilliant Mockingbird in Gazza revolves around a hauntingly familiar sounding bass motif with vocals and dark, staccato guitar riff like effects occasionally applied, while the concluding piece Windy as Fuck plays around with jazz-tinged bass and lead vocals, steady drums and a radio noise inspired electronic texture.

This brief impressions of each of the songs, while rather superficial, hopefully says something about the sheer variety at hand here. The cool thing about it is that the band appears as a secure unit no matter what territory they choose to explore, and even while the album as a whole may not be all that coherent in terms of style, mood and atmosphere there is a sense of identity somehow, although I haven’t been able to pinpoint just what creates it.

“4 Corners” comes across as a fairly adventurous ride into unexpected musical waters, the plural use of the word very much intended in this case. I guess that a plausible key audience for this album would be people who subscribe to the notion of being open minded music fans with a wide taste in music, and especially those who have a certain affection for indie and alternative pop and rock at that.