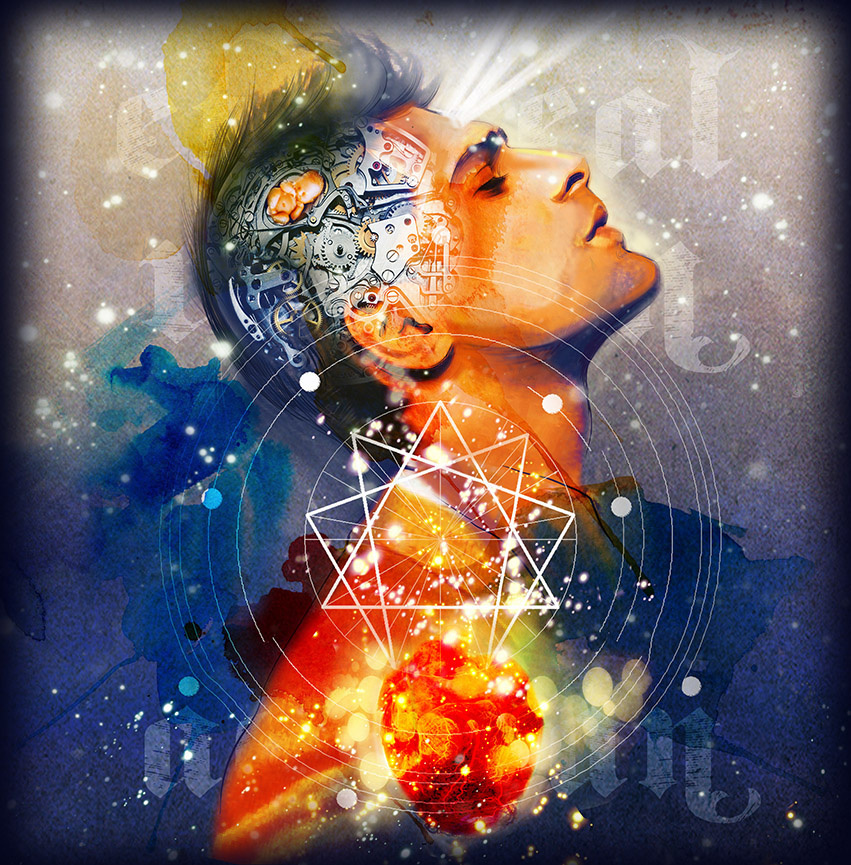 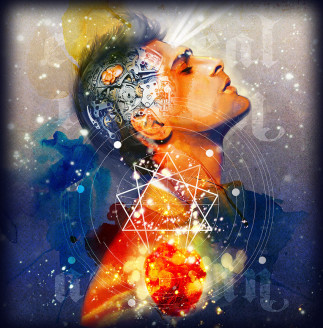 Ukraine band ETHEREAL RIFFIAN was formed back in 2010, and released their first album “Shaman’s Visions” in 2011, followed by a remastered version of their debut album in 2012 alongside the EP “Dkyil Khor”. In 2014 they returned with their second album “Aeonian, which is their most recent production at this point in time.

It’s fairly obvious from the onset that Ethereal Riffian’s chosen hunting grounds is one that resides somewhere inside the doom and stoner metal parts of the metal universe, as it doesn’t take all that long before booming bass guitar and monumental riffs of the kind that can be traced back to Tony Iommi as the original source enters the fray. And this is a band that are good at exploring this specific sound too. They don’t stay put within the same arrangement for all that long, no matter how compelling a theme the have managed to conjure. Instead they opt to wander, to change bits here and there, as well as adding some slightly radical alterations to their sound here and there. If there is such a thing as progressive doom metal this is it, and one liberally flavored with psychedelic touches at that.

Shifts in pace, intensity and themes is a fairly common occurrence throughout. At their most intense the band starts approaching thrash metal in terms of sheer speed, at the slowest and most monumental a band like Electric Wizard comes to mind. In between we have riff barrages with reverberating melodic undercurrents, harmony guitar soloing and various degrees of distorted, psychedelic features. Gentler passages sporting plucked, light toned guitars on top of a tighter bass and drum foundations is a regular feature, as are sparse sections with echoing, defragmenting guitar details on top of bass, drums or both. Tribal and folk-oriented rhythms of a more careful and deliberate nature have their place too, and on concluding piece Anatman (Oneness) a delicate flute and a mournful cello makes an appearance or two as well, further cementing the impression that this is a band fond of adding a touch of folk music to their compositions, and one with a psychedelic touch at that. The lead vocals emphasize this aspect of the band: Mostly monotone, with what I’d describe as a shamanistic touch.

Vibrant, monumental but also diverse and expressive doom metal is my conclusion as far as this specific production goes, a well made production through and through where a slight tendency to a closed in sound and songs that may be just a tad too long at times just about the only negatives, and both of them are minor at that. If a band described as psychedelic, progressive doom metal sounds like something you would enjoy, this is an album that merits a check.