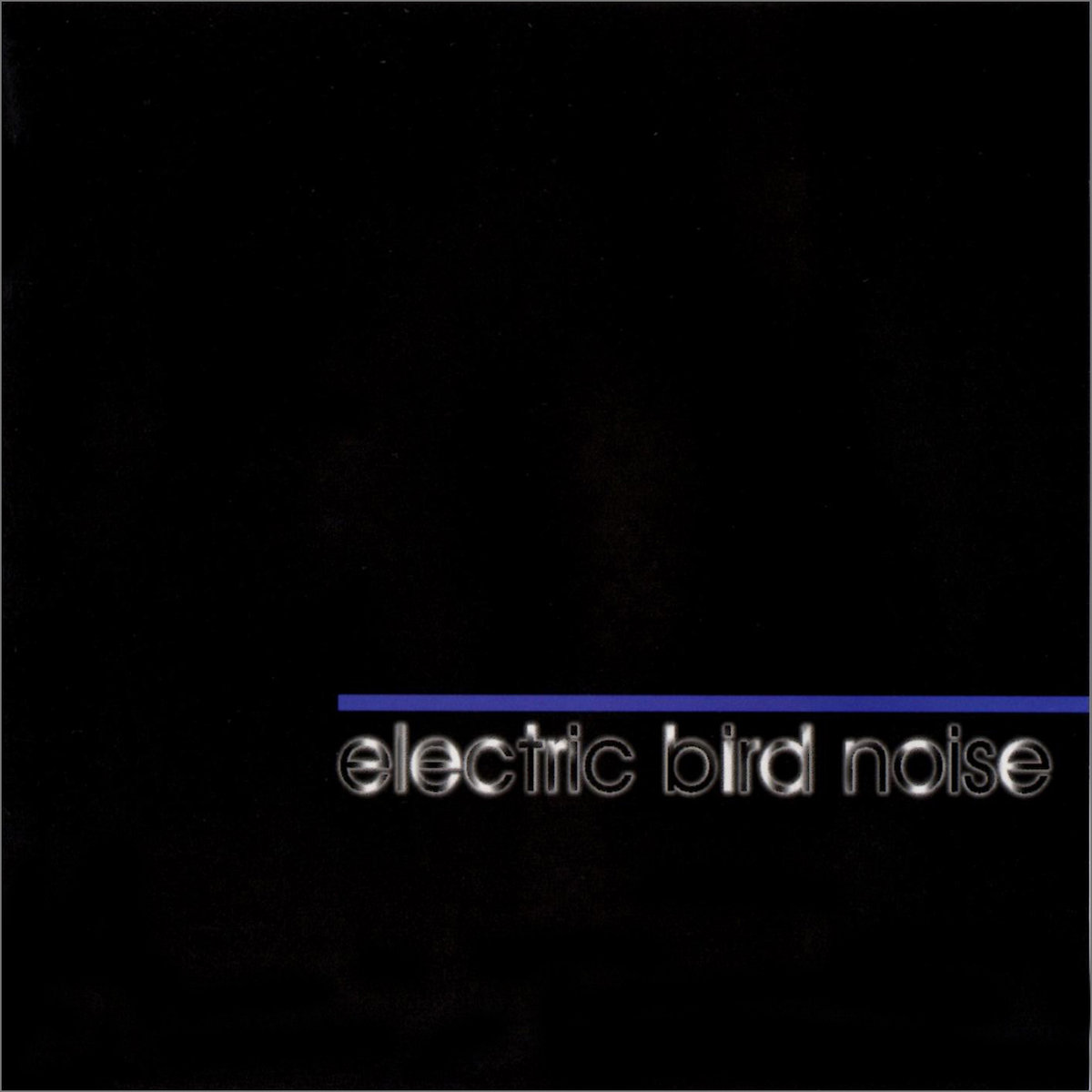 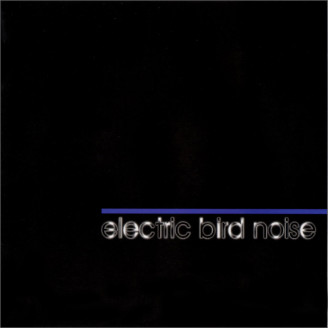 US project ELECTRIC BIRD NOISE was, as far as I can tell, formed sometime in the 1990’s by composer and musician Brian Lea McKenzie. If any other musicians are involved in these ventures I don’t really know. There’s not a lot of information about this project to be found, but from what I can see “Unleashing the Inner Robot” is the first album to be released under this moniker. It was first released in 1999 through obscure label Artfag, and was since reissued in 2014 through US label Silber Records.

As with many albums released through Silber Records, this is a production that is somewhat difficult to categorize for me. It is a rock album, of sorts, as the electric guitar is fairly prominent. The use of textures makes it tempting to partially categorize it as post-rock, although the form, sound and structure isn’t all that similar to the landscapes most bands of that nature tend to explore. The just about ever present cosmic and space-tinged atmospheres might well be a calling card for  space rock to be thrown into a description, but again used in a manner that most space rock fans would find…alien, as strange as that may sound.

From the slow, dystopian country tinged arrangements on Lazy Tumble Weeds to the twisted, ominous dark sounds on the not so aptly named Japanese Toy Song, from the Frippian overtones on The Shape of Clouds to Come to the playful Pink Floyd tinged guitars in the opening sequence of Anf/Spraid with Raid, and to the majestic, slow moving Blade Runner atmosphere soundscapes on Three Thousand and Two, there’s a fair bit of variety at hand here too. Delicate, plucked guitar details, majestic echoing guitar textures, surging light and dark electronic sounds, dark and twisted guitar effects and voice samples are some of the elements used and combined throughout. Always in an interesting manner too, and the material always comes across as well planned too. I wouldn’t be all that surprised if this was a fairly meticulous project in the making, back in the day.

In just over 45 minutes this production covers a whole lot of different ground, with audible nods in the direction of artists as different as Killing Joke, King Crimson, Pink Floyd and Vangelis, albeit without taking on a more total import of any of the styles of those but rather employing certain details within a different context dominated by dark atmospheres, textured instrument details, drones, surging noises and a somewhat cosmic, futuristic or dystopian vibe as a fairly ongoing feature. I’d suggest those whose love for experimental rock music is equal to their passion for the literary works of a writer such as Philip K. Dick might well be something of a perfect audience for this album, especially if the album title “Unleashing the Inner Robot” is one that comes across as intriguing.