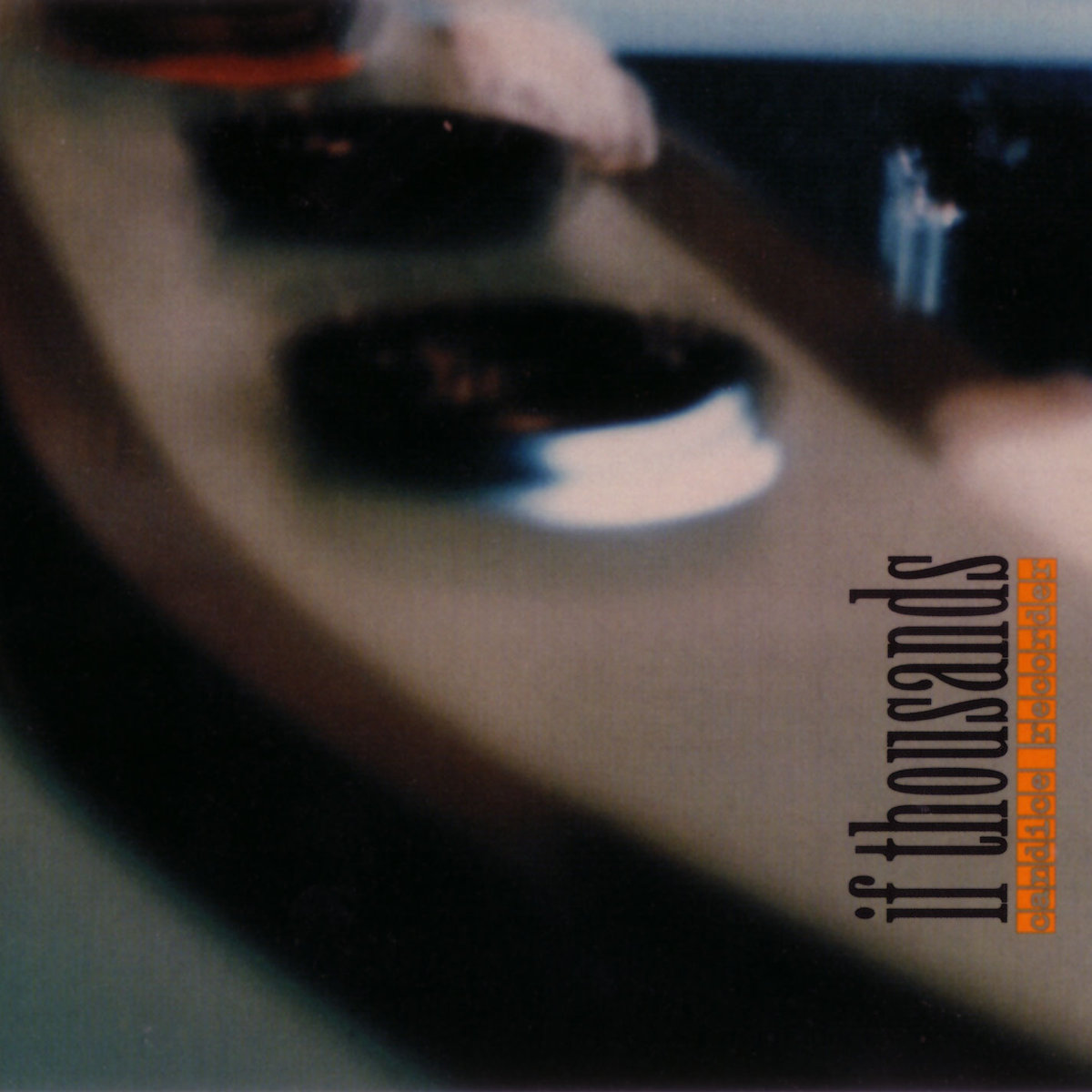 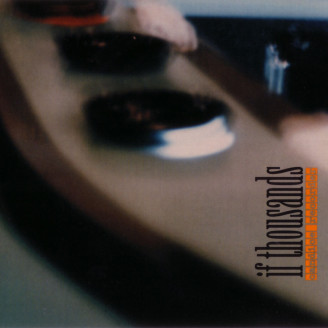 US band IF THOUSANDS was formed back in 2000, and have since it’s inception explored the universe of ambient music, soundscapes and, from what I read, with occasional forays into more of a post-rock oriented expression at times too. “Candice Recorder” is their debut album, initially released on a label called Sursumcorda in 2001, and then reissued through US label Silber Records in 2014.

Ambient music can be a lot of different things, from field recordings with subtle additional instrumentation added to gentle noisescapes as the arguably most extreme styles found within this general context, and various kinds of more or less new age oriented elevator music wil probably be the most widespread and well known direction inside this specific take on music. If Thousands is among the bands that thankfully shies just about as far away from the latter kind as it is possible to get, and while their escapades may be easy on the ears and the mind at times it is for far different reasons than the relative torture of the dreaded elevator music and the equally dreaded new age drenched ventures.

A common denominator for all of the creations included on this album is that they tend to be rather dark in mood and atmosphere. This due to the fairly constant presence of a dark drone, fairly often produced by either organ or cello I suspect, that is a constant presence as a hovering presence, as a slowly fluctuating texture or, in some cases, as more of an ominous undercurrent that with some additional sound flavorings produce more of a machine-like dystopian atmosphere. At times with a stronger impact with additional dark drone- or noisescapes giving this aspect of the compositions a stronger feel and presence.

Upon this foundation we are, roughly and generally speaking, treated to two different kinds of end results. The most broadly appealing of these, to my perception at least, are the ones where a delicate guitar is added to the proceedings. Plucked, wandering and mainly light toned guitar motifs, often developed into producing an echoing effect on the individual notes, typically subsiding in intensity and presence as the track develops, with various electronic sounding effects, ethereal careful surges and occasionally rhythm details as well added to provide additional but subtle variation. Somewhat more challenging are the creations one might describe as soundscapes or noisescapes, revolving around the main drone, effects, additional surging sound textures and noise effects, perhaps mainly because these tend to be darker in overall mood and spirit, from dystopian oriented gentle noisescapes to more cosmic oriented slow paced affairs with subtly more of a melodic focus.

What all of these creations share is that they are ambient and minimalistic. The pace is sedate, the sounds by and large unobtrusive and careful, the general scope is one focused on the minimalistic and sparse. Generally pleasant sounding too I should add, at least if you have an affection for music, sounds and atmospheres generally dark and brooding in nature. And fairly often If Thousands manage to create that hypnotic, engaging nature one does get from higher quality ambient music as well. In short: If dark, ambient minimalistic soundscapes is something you tend to enjoy, this is an album worth giving a spin.