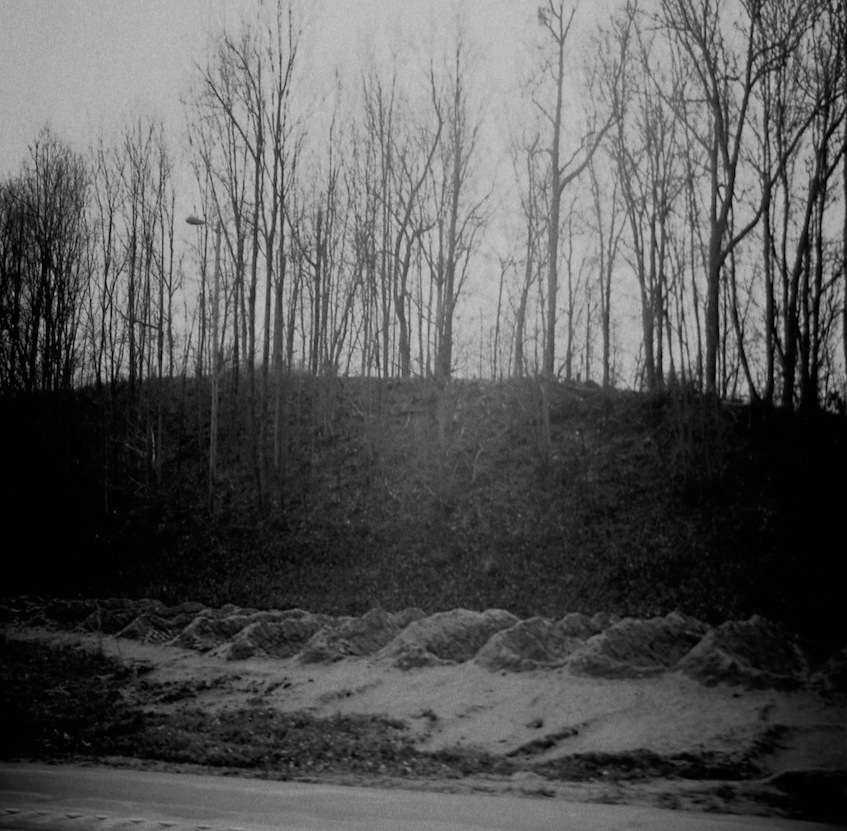 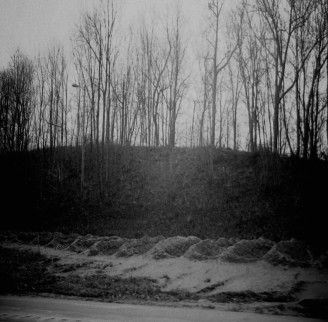 US band LOST TRAIL have been around since 2010, and is a highly active recording unit closing in fast on 100 releases since they started, and is also a fairly active live project from what I understand. “Lost Entropy” was released in the fall of 2014 as the band’s contribution to Silber Records ongoing series of EPs adhering to the 5 songs in 5 minutes concept: A mini EP clocking in at 5 minutes playtime with 5 songs.

The 5 creation on this EP are all ones concentrating on creating an atmosphere rather than to create minimalist songs in a more conventional manner. Their specialty appears to be to use plucked guitar or piano details, sometimes both, and apply them to an arrangement with a noise-oriented drone as a key or dominant element. The brief length of the songs here makes it difficult to create something truly engaging using these elements on the short time at hand here, but when they manage to pull it off, as they do in the concluding song For PSH, the end result is mesmerizing, in an American Gothic kind of manner.

The odd one out on this EP, and arguably the most thrilling of the 5 short songs, is called John Carpenter. Hammering, tension inducing keyboards are used to good effect here to craft a horror movie feeling of high dramatic.

If drones, noisescapes and atmospheric laden creations is to your interest, the mere 5 minutes needed to listen through this EP should prove to be interesting. In particular if you enjoy atmospheres with a subtle, menacing atmosphere, of the kind you may well encounter in well made horror movies.