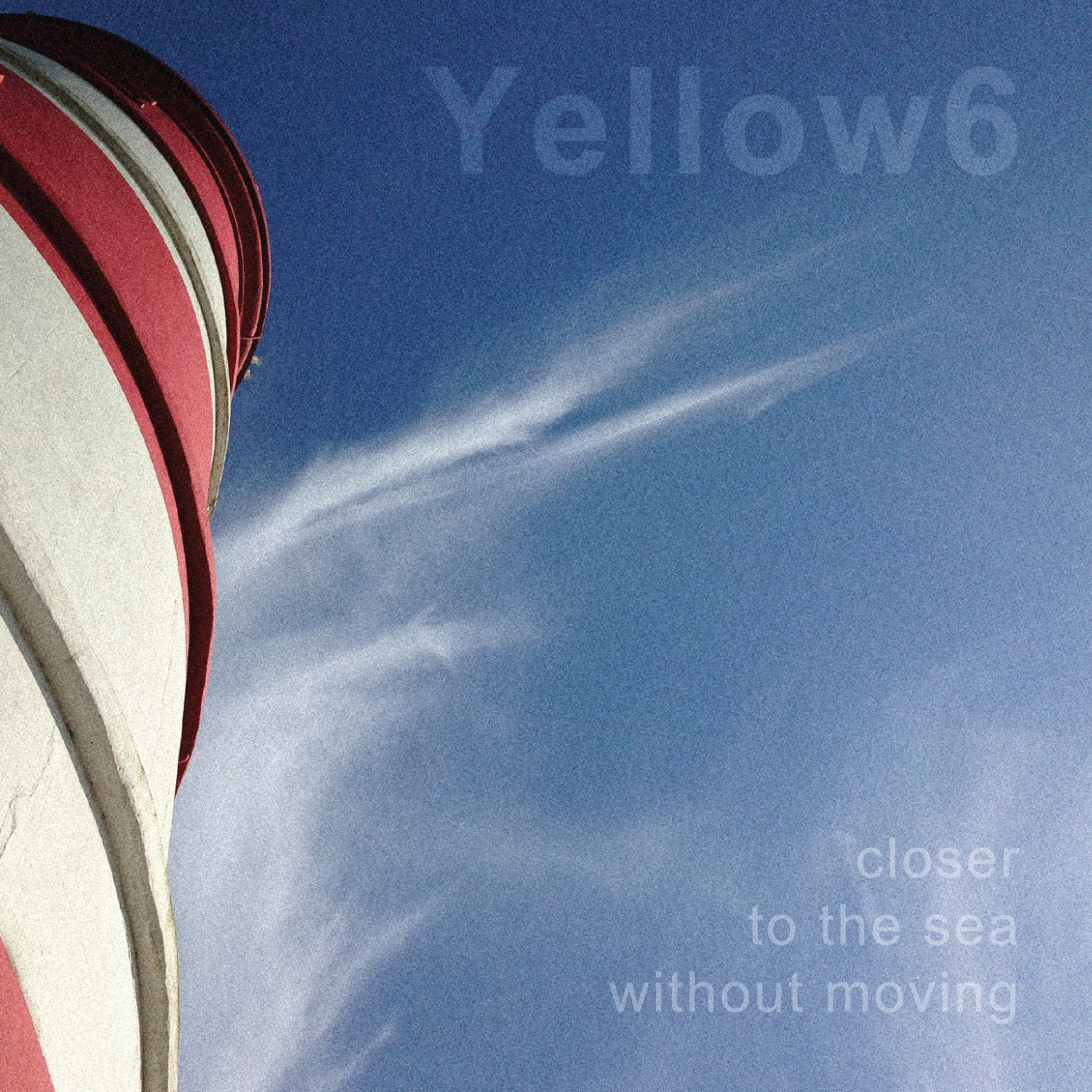 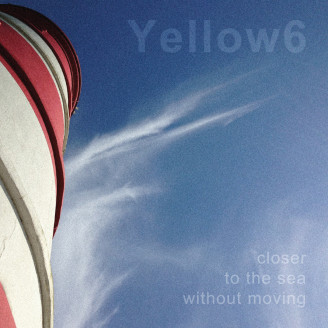 UK project YELLOW6 has been an ongoing venture for composer and musician Jon Attwood for almost 20 years, with a long succession of releases over the years where explores a kind of music he describes as “minimalist ambient looping post-rock drone guitar music”. “Closer to the Sea Without Moving” is one of the more recent of his productions, and was released through US label Silber Records in the fall of 2014.

The music of Yellow6 is one that is kind of difficult to describe on a song by song basis, and one rather challenging to summarize as well. Not due to it being what one might describe as demanding in any specific manner, but due to being atmospheric laden and one that inspires emotions and reactions on a more subtle level. Most of the material is dreamladen and ambient in nature, but rather than being some type of new age music the main stylistic orientation resides somewhere at the halfway stage between drones and post-rock.

Plucked, slow guitar details, frequently layered, is a key feature throughout, occasionally with a delicate piano motif as a supplemental feature, forming a delicate foundation that is the backbone of most of the compositions. Frail, fragile and more often than not with subtle variations, echoing notes and other minor variations maintaining tension and interest. On some occasions sparse percussion details are added, on this album to very good effect I should add.

In addition, fluctuation drones, nervous plucked light toned guitars post-rock style and ethereal, distanced sound textures are brought in to supplement, contrast and fill out the soundscapes. These additions brings with them the key ambient and post-rock elements, and the combined arrangements featuring all of these elements can at times be rather majestic, relatively speaking, and in a careful and delicate context at that.

On this production the end results are compositions that comes with associations to longing and melancholy, yearning for something lost perhaps, or something that once was. At times with a more sorrowful  tinge, or a more solemn feel, on some occasions with a deeper feeling of sadness and mourning. Rarely if ever with any dramatic elements however, but more of a constant, careful presence.

While music of this kind will not be for everyone, those who can appreciate compositions of a more careful and delicate nature, where smooth drones, carefully plucked guitars and ethereal post-rock oriented textures gracefully come together in melancholic, dreamladen soundscapes often of an ambient nature, should find this album to be an interesting one.