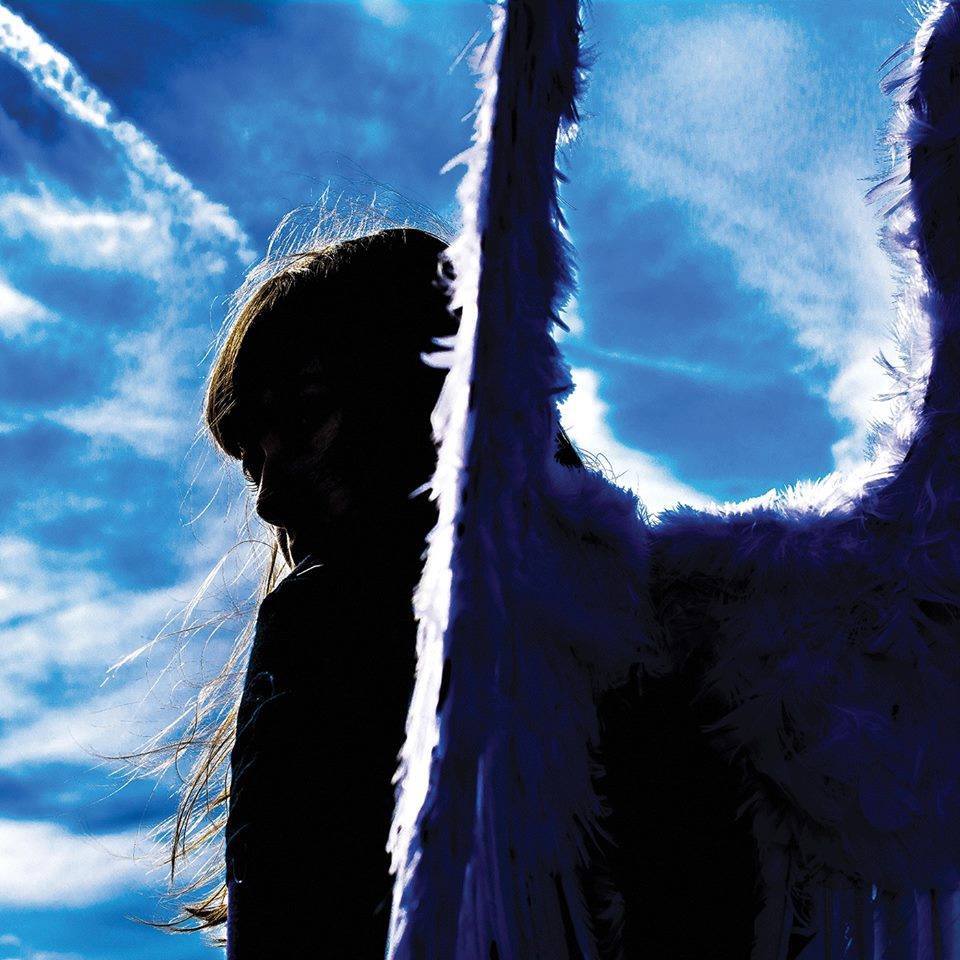 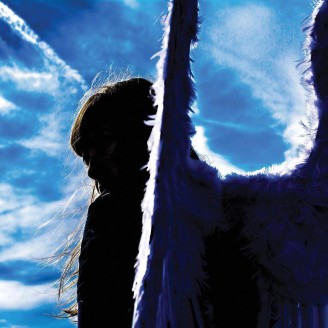 US based band DRLNG consists of former members of US band Plumerai and France-based singer Eliza Brown, and while information about this project is sparse, to the point of not explicitly naming all people involved in an easy to find manner, it would appear that this venture started in 2014. “Icarus” is their debut EP, and was released as a 12 inch vinyl LP through a label presumably formed by the band themselves, A Secret Brand, as well as a digital release through US label Silber Records.

Of the four compositions on this EP, the first three all explore a fairly similar sounding territory. Steady drum patterns and a firm bass forms a strong and distinct foundation, in a manner that comes across as distinctly influenced by English new wave music of the 1980’s. Light toned, gentle and mainly plucked layers of acoustic guitars with some textures of a more ethereal nature is added as a gentle presence on top, in a manner that is comparable to the material of singer/songwriters such as Suzanne Vega. Vocalist Eliza Brown then supplies vocals, with a light toned, sensual style of vocals, coming across as something of an angelic version of aforementioned Suzanne Vega with her vocal style, and also with similarities to a singer like Annie Lennox.

For the concluding track of this EP the band takes a sharp left turn into a staccato, waltz or possibly tango like expression, with the staccato rhythms and plucked guitars transitioning to a firm, dark electric guitar riff and more flowing rhythms applied in between  the vocal sequences. This one track also features French language vocals rather than the English language vocals used on the earlier tracks, further separating this concluding track from the previous ones.

The end result here is a highly compelling EP of sophisticated pop music, with the opening three tracks coming across as material residing on the halfway stage between singer/songwriter material of the Suzanne Vega kind and 80’s new wave, with the concluding piece a more exotic creation that has something more of a general French cultural flair to it, combining the folk and waltz/tango tendencies with a slight taste of what might be described as post-punk. An EP to seek out for fans of well made, elegant and sophisticated pop music.