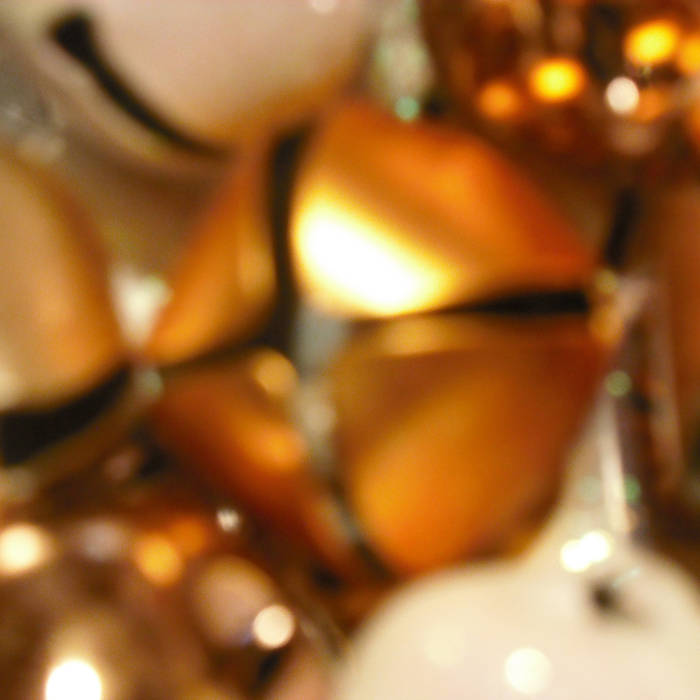 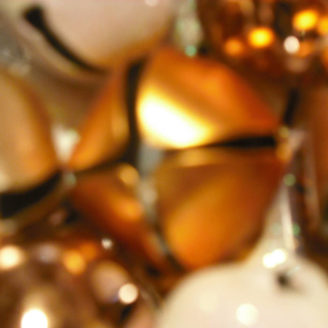 US project SMALL LIFE FORM is a self-described ambient venture, who place themselves in the electro-acoustic drone segment of this type of music. They have been active since the tail end of the 1990’s. “Parts for Holiday Projects” dates back to 2014, and was released through US label Silber Records in December that year.

As with some other releases on Silber, Small Life Forms, at least as they appear on this EP, doesn’t have all that much in common with conventional music. Sounds, drones and effects are the dominating features here, without much room for melodies or harmonies even of a non-conventional manner.

In fact, apart from the compelling mood piece that opens this EP, revolving around dark, bubbly voice-like effects, this production hones in on what many would describe as noisescapes. Dark machine-like fluctuating sounds, harder edged instances of the same with a more massive wall of noise approach on the 9 minute centerpiece It’s Not All Milk & Cookies, and then at last a lighter toned version of the same, with an opening hissing sound paired off with abrasive light toned noisescapes to create more of a cosmic tinged wall of noise in the concluding cut Wake Up.

While those fond of conventional music may not find this material all that appealing, those who tend to be fascinated by machine-like sounds and effects, noisescapes and noisewalls might want to take note of this EP. Those curious about such escapades might also want to have a listen to this material, as this EP does come across as a well made and well thought out specimen of it’s kind.