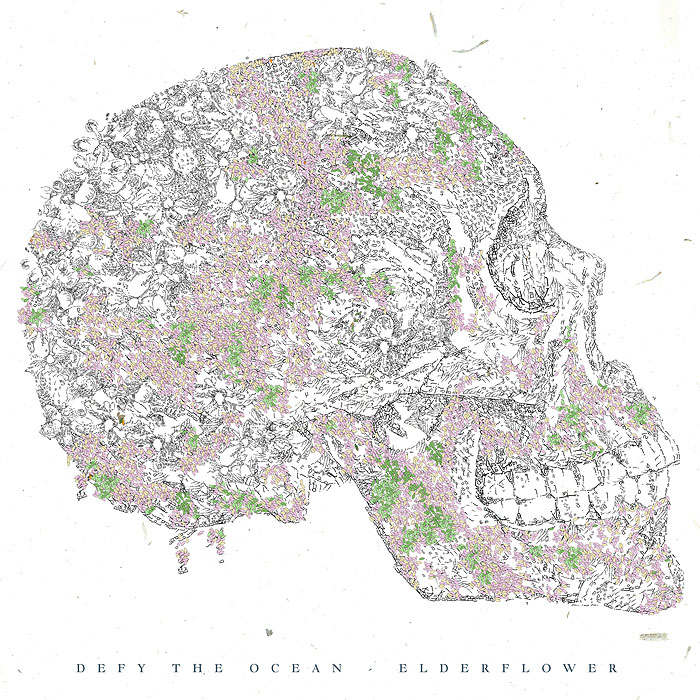 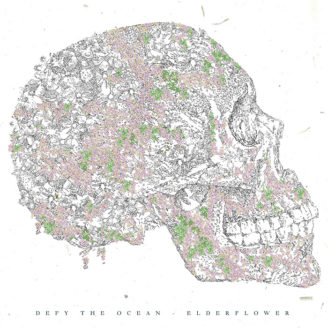 UK twosome DEFY THE OCEAN was formed back in 2009, and the creative partnership of Chris Theo and Marcos Economides have so far released three singles and one EP. “Elderflower” is their second EP, and is set for release in early September 2016.

Mood and atmosphere is probably a better place to start though, as this is a band that at least on this occasion appears to be rather fond of melancholic moods and dark atmospheres. Not in a haunting or ominous manner for the latter, nor dramatic when it comes to that, but rather a dark melancholy with tendencies towards being distanced, detached and ever so slightly mystical and exotic at times.

They tend to alternate between calm, delicate sequences on one hand, with plucked and dampened guitars leading the way in those passages, and firm, dark toned riff based excursions on the other. These latter sequences can at times have something of a grunge or stoner rock tendency to them, at other times these movements reminds me more of a band like The 3rd and the Mortal. Vocal harmonies, melodic overlays of various kinds, gently echoing psychedelic guitar details and occasional textured instrument details of the post rock variety flavor the soundscapes explored in an effective manner, and adds the variety needed and a certain element of the unpredictable to their compositions.

Those with a taste for controlled, slightly distanced rock and metal with strong tendencies towards moods and atmospheres of the dark and melancholic kind, explored within a framework that does come with occasional progressive rock oriented tendencies will most likely be charmed by the dark allure of this production, especially those who tend to treasure bands of this kind that can be described as sophisticated.