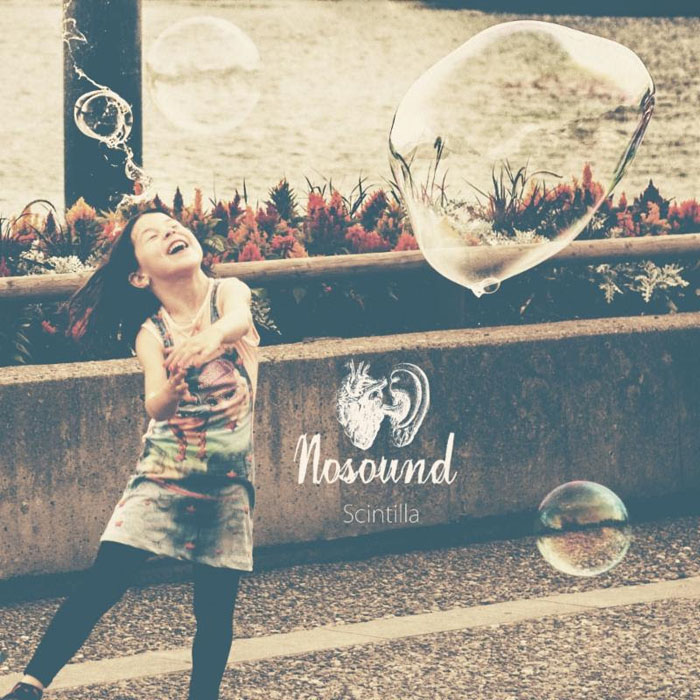 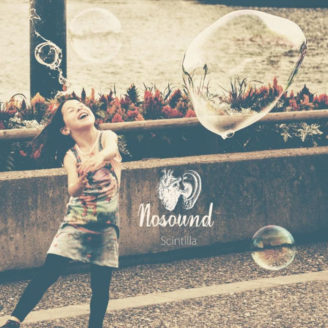 Italian band NOSOUND was officially formed in 2005, albeit with roots going back a few more years, and the originally as the creative vehicle and one man band project of Giancarlo Erra. It didn’t take all that long before Nosound became a regular band venture however, and in 2008 they were picked up by UK label Kscope for the release of their second album “Lightdark”. A further three studio productions have seen the light since then. “Scintilla” is the most recent of those, and was released in the early fall of 2016.

The music of Nosound is, from what I can gather, about atmospheres and moods to a much greater extent than style. The latter is rather hard to pinpoint and define as a matter of fact, while the former is a rather less demanding task. That we’re dealing with a variety of progressive rock is rather certain, although one could argue that a description inside an indie rock context might be just as appropriate.

The moods and atmospheres explored revolves around various forms, shades and variations of melancholy, sadness and sorrow. Those who prefer their music to be positive and uplifting can safely move along, as this band, at least on this production, shies well away from anything even remotely jubilant overall. A few details here and there does add a more joyful tinge to the proceedings true enough, but then always inside of a greater context of melancholy or sadness.

The core foundations musically throughout are relatively slow music compositions where gently wandering acoustic guitars, floating keyboard textures, careful piano motifs and the haunting presence of a cello are just about equally important. The bass and drums tend to be on the dampened side of things as well, as are the lead vocals on a general basis. Occasional impact oriented instrument details are used to good effect, as are arrangements ebbing and flowing in intensity. Expanding the canvas ever so slightly is the use of rhythms with something more of a jazz-oriented style from time to time and elegant, gently and slowly soaring guitar solo details of the kind that comes naturally with a crying association. As a one-off, and one that makes a noticeable impact due to that, are higher intensity vocals and firm, hard guitar riffs in the chorus section of The Perfect Wife, one of a few songs on this album where the melancholy and sadness of the atmosphere are also expanded into a more tension-filled albeit dampened feeling of anger and aggression.

Those who have a tendency to find melancholic, atmospheric laden music focusing on emotional impact to be of general interest, and rather prefers music of this kind to be explored within a sophisticated context where the inspiration and to some extent orientation is more or less firmly in the direction of progressive rock, comes across as something of a key audience for this production. I’d imagine that some equally fond of sparse singer/songwriter type of songs and the gentler creations of a band like Pink Floyd might be the kind of person who’ll find this album to be fairly perfectly aligned with their taste in music.