Star Sponge Vision set to release “Crowley and Me” 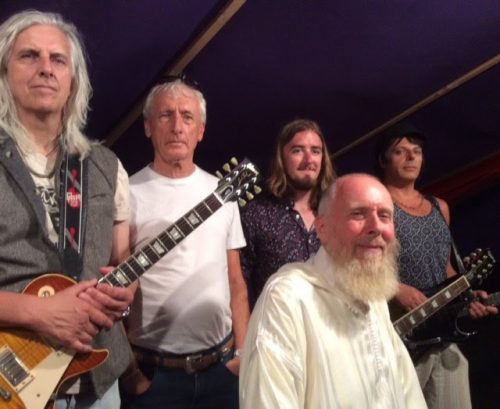 Jon Povey and Twink of the Pretty Things have formed a new band, Star Sponge Vision, and recorded a concept album about the legendary Aleister Crowley.

It all starts in 1974. John Povey is sitting with Jimmy Page in the Hyatt hotel on Sunset Blvd watching a film by Kenneth Anger “Scorpio Rising”. Listening to Jimmy’s music they talk about many things, including his interest in one Aleister Crowley! The seed is sown.

Fast forward to 2016. Jon Povey: “I have been working with Twink on his “Technicolor Dream” music, adding keyboards and vocals. Twink says “Ever thought about looking into Crowley poetry and writing music to it?” No I said, another seed drops into my mind. Sometime later I purchase many books about this strange and complicated man, Aleister Crowley. I am glued to the pages.”

“Crowley worked the media of that age to his advantage, all he did was put a strange hat on, or mumble an incoherent word, and they were on to him straight away. His notoriety is well documented and has become part of Rock History. Thirty two years ago my attention was moved inwards, and I was drawn to an Indian Mystic Maharaj Charan Sing from Beas in India. The meditation that I practise has so many correlations to Crowley’s incredible poetry, and his own inner experience’s.”

“The first song that I penned for “Crowley & Me” was Crowley & Me and was instantaneously created, I played this to Twink and his response was “love it, just carry on and write some more”. The rest were chosen by subject, and the melody that creativily emerged from out of Crowley’s words.”

“The band name “Star Sponge Vision” comes from a personal spiritual experience that Crowley had, and was documented during his lifetime.”

“The recording sessions were at “Pioneer Music” in Colchester, under the guidance of engineer Mathew Abbot. I wanted to work with younger musicians this time, and decided upon Max Gibson, Nick Ferris, Ed Sykes and of course my longtime buddy Twink.”

“This collection of songs dedicated to the life & poetry of Aleister Crowley is by far the most comprehensive work ever attempted by a contemporary band, hope that you enjoy it as much as we did makin’ it.”

The album “Crowley and Me” is set to be released in March/April 2018 by Mega Dodo. 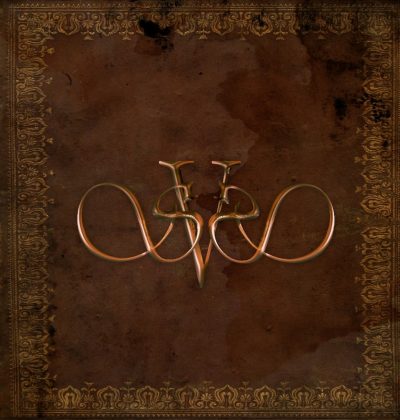 Track list:
Crowley & Me
The Logos
The Mantra
Clouds Without Water
Lament for All
The Buddhist
The Pentagram
Hymn to Pan