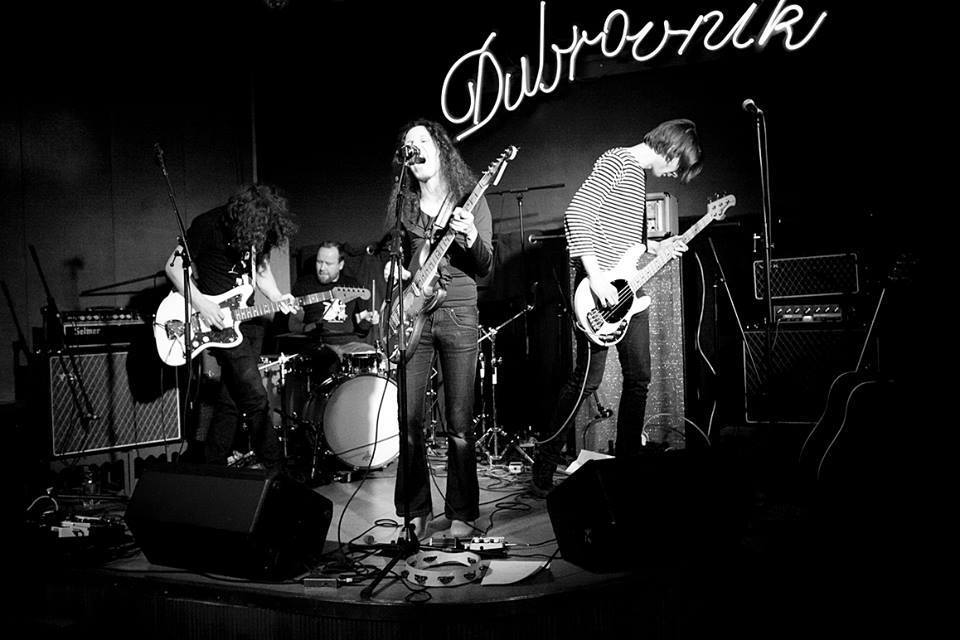 Mega Dodo is proud to announce the forthcoming release of Victoria Wonders, the new album by Octopus Syng.

Octopus Syng was formed in the summer of 1999 by the band’s guitarist and vocalist Jaire Pätäri. Jaire recorded two albums under the Octopus Syng moniker before forming a four-piece band with Joni: guitar and backing vocals, Antti: Bass and Jukka: drums. This line up recorded Reverberating Garden No. 7 in 2014 and Hollow Ghost in 2016. The Octo boys obviously love a routine because two years having passed since their last long-player they’re back with another.

Victorian Wonders takes many of the themes, sounds and textures that made their previous albums so alluring and gives them a subtle twist. A rich, dark and sometimes mystical brew of modern psychedelic sounds, Victorian Wonders is a sensitive and melancholic record that, like its predecessors, draws on the spirits of Syd Barrett and early Floyd for inspiration. It is, in parts, dissonant and eerie, and in others whimsical and diaphanous. It’s a luscious experience, a trippin’ musical creature, where each note is a short journey to unimaginable places in our minds. So, relax and let yourself drift into an ethereal world of dark imaginings and prepare for a very strange trip!

Victorian Wonders is released into the world by Mega Dodo on November 9th, 2018.
LP: Limited edition of 300 pressed on 180-gram purple vinyl in a gatefold sleeve.
Also available as boring CD and download. 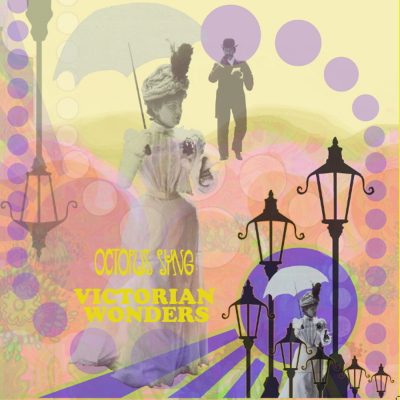 Track list:
1. One Day At The Amusement Park
2. If You Were A Flower
3. 19th Century Romanticism
4. Otto Rank Is A Traitor
5. Go Away Damn Raindrops
6. Let It Ran/Let It Shine
7. Sunday’s Jackdaws
8. Roundabout
9. Spider Webs
10. Early Song
11. These Precious Summer Nights