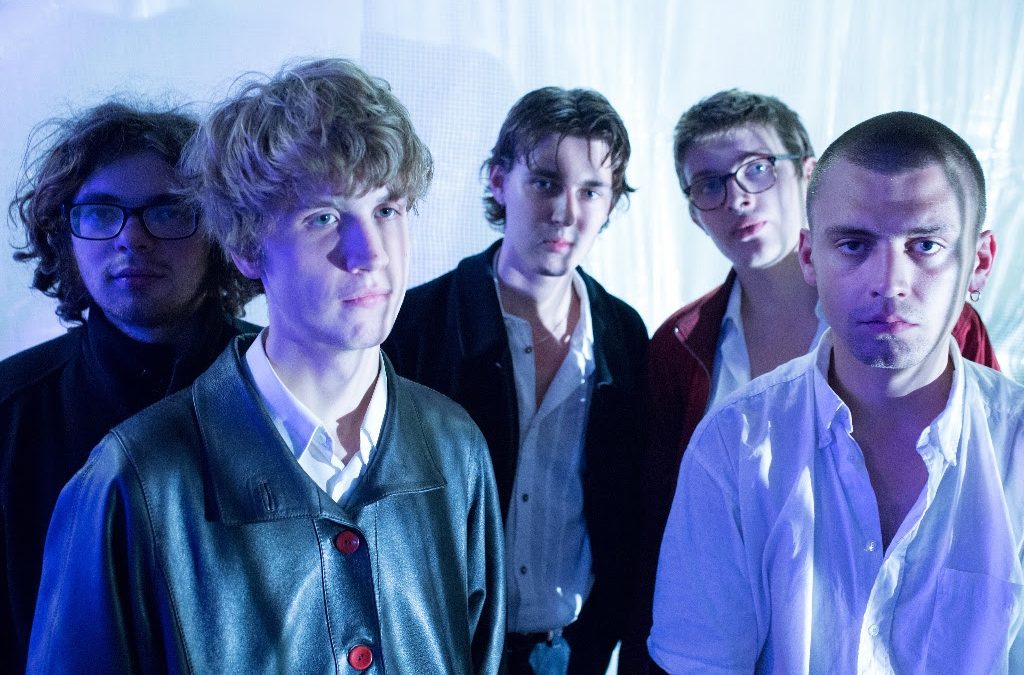 Since forming in 2015, the Copenhagen-based jazz-punk outfit Pardans has been building a reputation for its frenzied sound and energetic live shows and this November and December the band hits the road again:

Pardans’ new album Spit and Image was released last Friday (Oct 5) by Tambourhinoceros on vinyl and digitally. Listen to the album HERE

Explosive from the outset, the band let their intentions known on the new album’s opening track “Burning House Bedding”. Intense and cohesive instrumentals play question and answer with frontman Gustav Berntsen’s exasperated vocals, chopping, changing, and creating a wonderfully disjointed atmosphere from their unconventional set-up, which includes a tenor saxophone, piano and viola.

From lead single “(Hookers With) Hidden Depths”, with its infectious bass line and sax hook that sounds like a twisted soundtrack to a 40s Noir film set in a smoky New York jazz café, through to “When Come The Rats”, a menacing and heavy eruption of beats and riffs, the album is a 13-track collection of fascinating explorations into melody and rhythm that defy the norm.The record’s lyrical themes match its instrumental ferocity, based around the frustrations and joys of relationships and modern living: “Spit and Image revolves around dirty deeds and wishful thinking of adolescence” explains Gustav.

“I think it contains some quite dramatic characters, some in and out of love, some of privilege, lacking integrity, some on the edge of moral decline appearing as depraved monsters overwhelmed by debauchery; some insecure about their skin, some learning about intimacy and trust, to love and respect by the guiding hand of a patient partner. Some are frustrated with the current state of our world making sail for a better place, leaving their peers behind. They hold their breath collectively, while some dance with rapture.”

Following the release of their debut Heaven, Treason, Women in 2016, the band have been on and off the road with Iceage and Marching Church through Europe, interspersed with headline gigs of their own, including the closing set at Copenhagen’s infamous Salon Pissoir on Christiania’s Pusher Street and a writhing set at this year’s SPOT festival.Pardans are: Gustav Berntsen (Vocals), Oskar Dinesen (Drums), Rasmus Hastrup (Bass), Patrick Rathbun (Viola, Piano, Guitar), Daniel Honore (Saxophone). On Spit & Image Rasmus Skovmose is also contributing on guitar. 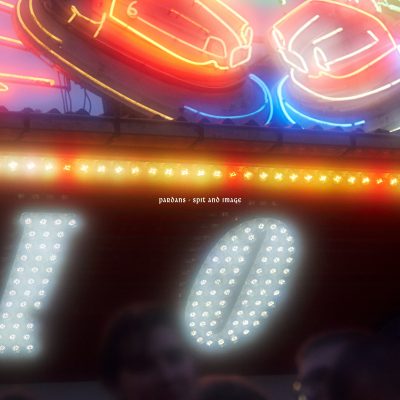 “The (in)famous Mayhem collective of Copenhagen which spawned Iceage, Marching Church and Lower has a new star in the making in the shape of the brilliant Pardans.”
– The Line of Best Fit