Weend’ô set to reissue “You Need to Know Yourself” 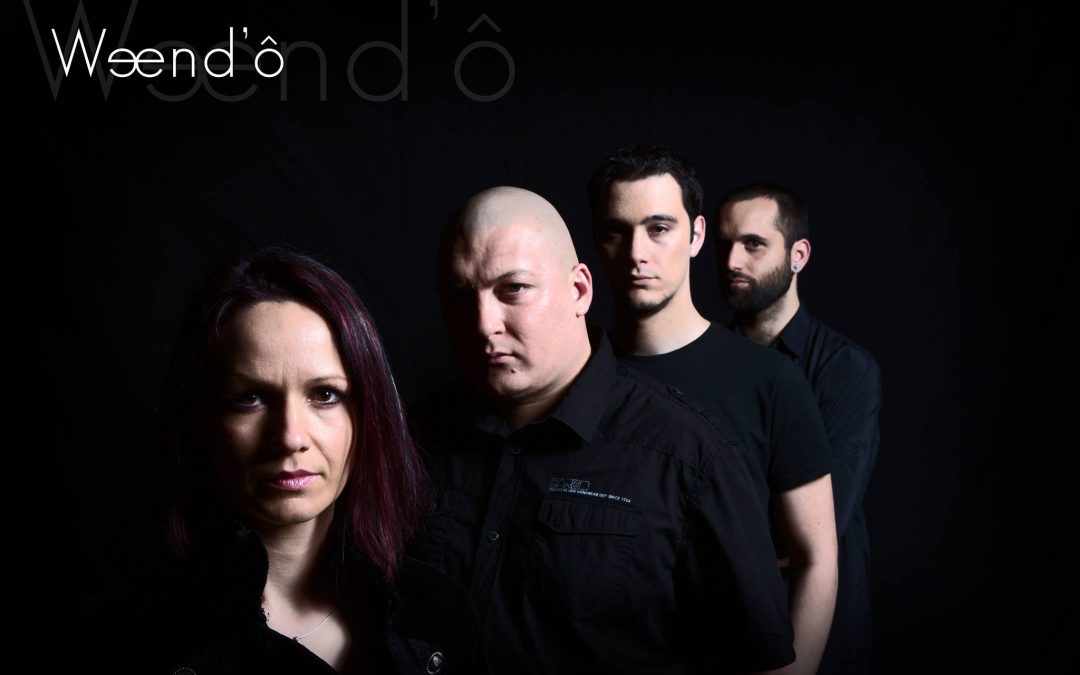 Following the success of the latest album ‘Time of Awakening’ we present a long-overdue release of the 2014 remixed version of the band’s 1st album “You Need To Know Yourself” . The first version of the album was released in January 2012 and received great reviews worldwide, particularly in Holland, Canada, Poland, France, Brazil, and was pronounced “Best Band and Best album of November 2012″ in the Brazilian Prog and Progressive metal site http://www.progressiverockbr.com

From 2013 Weend’ô performed four new arrangements created by Los Angeles-based International Prog Award nominee Stephan DeReine, producer and keyboardist for many international artists worldwide. These arrangements are reflected in this second version of the album, created in 2013 but never before made available in physical form. This album may be their first, but it contains all the hallmarks that made “Time of Awakening” so compelling. It has passionate vocals, lush keyboards, emotive lyrics – taken from vocalist Laetitia’s personal experience – powerful riffs and catchy melodies.

Weend’ô will perform at The Winter’s End Festival in Chepstow on Saturday 6th April 2019. The remixed version of “You Need To Know Yourself” will drop on April 12th, courtesy of UK label Sonicbond.

Watch the official video for ‘Experience’ at https://www.youtube.com/watch?v=k43UZqiZIHg