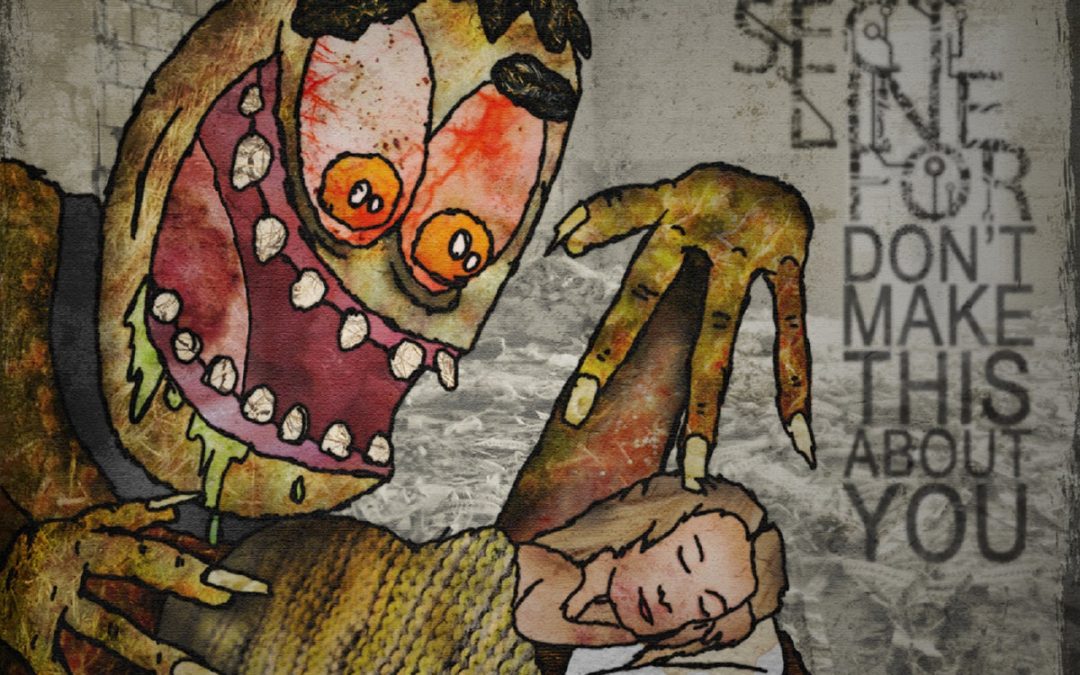 Go on, buy this, I dare you. Over the years I have written many thousands of reviews, and there are some poor deranged souls out there who believe what I write and use them as a basis to discover new music (after all, I always say what I think about an album, so instead of just writing about music I really enjoy I also write about music I think is awful, and then say why, but I digress). I can almost guarantee that if you make it all the way through this confused psychotic mess of an album you will wonder if I should be carted off to the loony bin. After four or five plays just to show how confused you are, you may start to think that maybe I haven’t lost every one of my marbles, and possibly there is something in this. It will take at least ten complete plays before a listener starts to realise that this is something very special indeed, something that is so far off the mainstream it could be on another planet. Faith No More combined with Can, Throbbing Gristle playing with Zappa, RIO and avant garde to the max.

As they say themselves, “It may have only been in the early hours of 2017 that Sectlinefor first crawled out of their bedrooms and onto the London scene, but their own breed of industrial alternative metal has definitely left some sort of a scar behind. It’s a funny-looking scar which, in the right kind of light, could resemble a smiley face. It’s not an injury anyone could take seriously. Hardly even noticeable. But a scar all the same… So ask yourself: do you like your music to be pristinely polished with a high budget cloth made from the finest silk? Do you prefer your sponges to be delivered with a pretty little bow and a personalised name tag? Bad luck, buddy. Throw this press release in the recycling bin immediately and look in the other direction, because things are about very ugly. However, if you remember eating dirt as a child and loving the taste, then close your eyes and open your mouth. I have something to show you.”

Their debut album pushed the boundaries, this one refuses to believe they even exist.