Death Tribe: Beyond Pain and Pleasure: A Desert Experiment (2019) 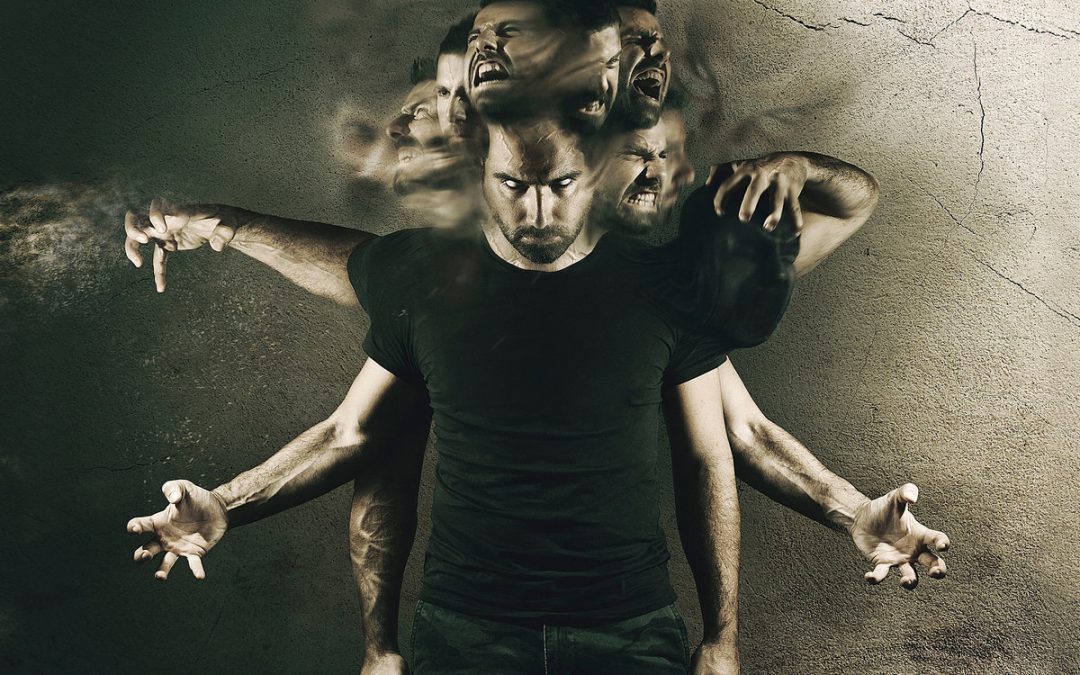 Death Tribe is the new project from Anthony Kaoteon, who has been guitarist and bassist for Lebanese-based metal act Kaoteon for the last twenty years. During that time, he has been through more challenges than most metalheads, including being kidnapped by the police and interrogated over a period of days as the authorities felt he was espousing satanism. He formed Death Tribe in Holland as a new project, joining forces with Linus Klausenitzer (bass) and Mattias Landes (drums). He provides vocals on a few songs himself and has also brought in five different singers for the rest, including long-time colleague Walid Wolflust. In many ways that is the downside to the album, as he has brought in singers who relate to the style of music, and this album feels very much like a magpie, grabbing bits from here and there – all of which look great on their own but when combined together they don’t feel like a single piece of work.

Each song is a great piece of work in its own right, but just when the listener feels they understand that this is a death metal band, for example, we get thrown into a song which is pure HM, then we get power metal, and with the use of different singers there are times when it feels almost like an album which is a compilation of bands as opposed to just one. Kaoteon is going to have to work out what it is he wants to achieve, as by the end I didn’t really feel massively engaged enough to want to keep playing it. Well played, well produced, with some good material, there isn’t enough connectivity for me and I came away feeling quite disheartened over the whole thing as if there was more focus this would be quite something.