Beth Blade & The Beautiful Disasters: Show Me Your Teeth (2019) 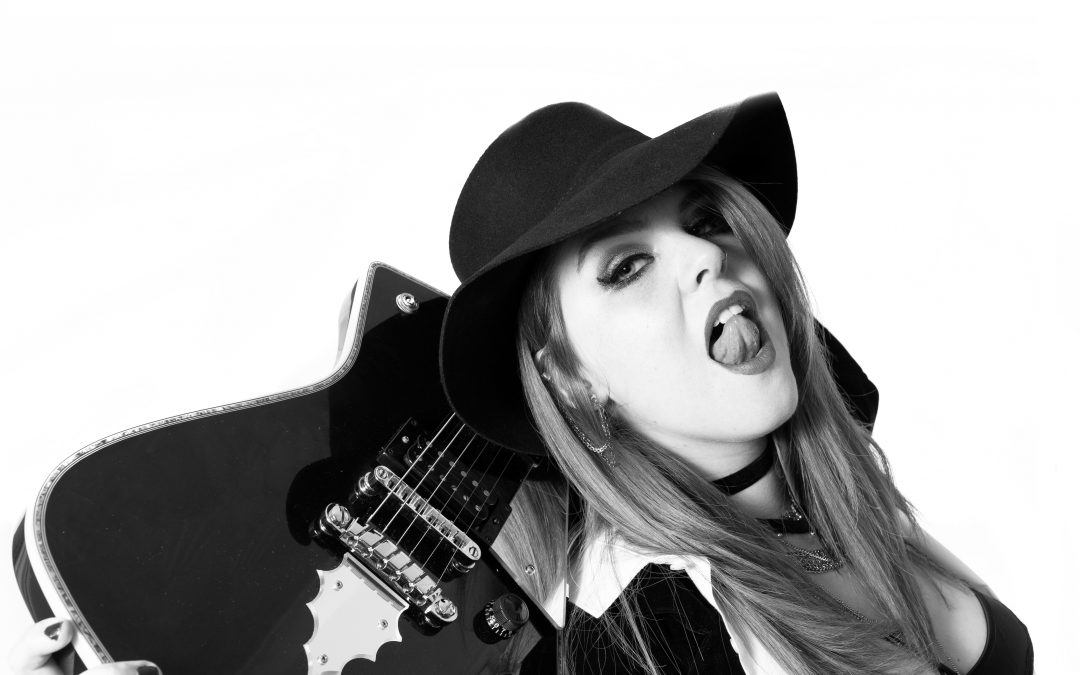 UK band BETH BLADE & THE BEAUTIFUL DISASTERS have been a going concern for around 5 years, citing bands such as Kiss and Guns ‘n Roses as some of their sources of inspiration and exploring their brand of catchy, chorus oriented melodic hard rock on two albums so far. “Show Me Your Teeth” is their most recent production, and was self-released at the start of 2019.

What we get from Beth Blade and her companions is basic, energetic and in your face hard rock. Good time party rock and roll if you like, music made for partying and ready for an entertaining live performance at any local venue nearby. In fact, this is music that is best enjoyed on the live circuit, with a few beers inside, although I’d say that it works rather well as driving music as well.

The driving force of this band are the vocals of Beth Blade. She has a strong voice, and her vocal talents are best when she is given a song where she can belt it out a bit. Her voice isn’t quite as much at home when more subtle modes of delivery are called for though, which isn’t all that uncommon among vocalists gifted with naturally powerful vocals.

The songs themselves are all of the short and sweet kind, the greater majority clocking in at less than four minutes of playtime. Not too many that made a great impression with me, but they are tight, mainly energetic, and with good momentum. Well played and performed, but I didn’t hear anything that I’d describe as exceptional. A bread and butter album in many ways, with the band exploring subtly different varieties of hard rock ranging from 70’s style more careful hard rock in the Thin Lizzy vein to joyful boogie-tinged material with a slight AC/DC touch to it, as well as tipping a hat towards both hair metal and pop punk along the way. All explored within a recognizable frame, where the vocals is the main identity mark.

Beth Blade & The Beautiful Disasters doesn’t bring anything new to the table, but those that have a passion for 70’s and early 80’s hard rock with a wee bit of early metal twang included and a distinct focus on melody and easy to listen to songs in general will find a lot to like and love about this band and this album. Especially those fond of powerful, female lead vocalists.