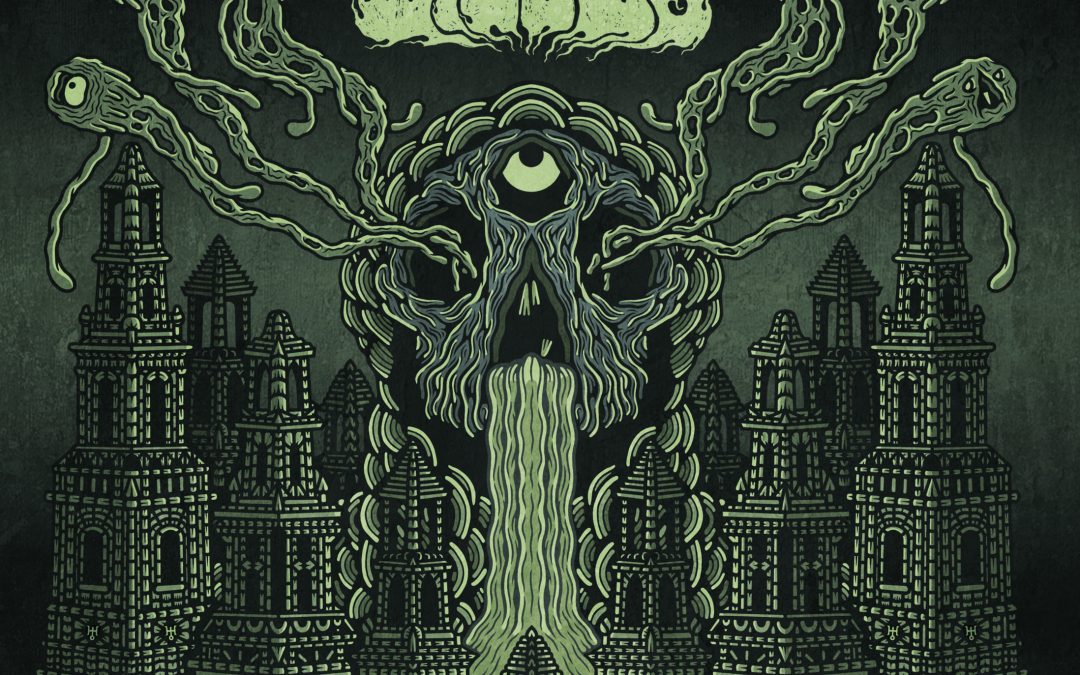 UK band WIDOWS have been around for around a decade, and have released two full length albums so far, as well as an initial EP. Following a quiet 2018 the band released the two track single “Ten’Yer” on APF Records to kick off 2019.

Doom metal and stoner rock is what this band is known for, and on the first of the two new tracks released Widows explore those landscapes in depth and in a concise manner. Alternating between more monumental doom metal and more energetic stoner rock and stoner metal, their rough and somewhat dirty take on these styles functions very well, with the punk-tinged harsh lead vocals acting as a suitable and appropriate contrast to the relatively smoother instrument sounds.

The second track on this single is a bit more experimental in scope, opening up with thrash metal intensity and gradually slowing down into doom and then sludge metal territories, with arrangements breaking down and deteriorating along the way. The song does showcase the band’s versatility as well as their more experimental sides, but ultimately isn’t as enjoyable in it’s own right as the opening cut is. But it does show that the band has both depth and the scope, and does come with some fine moments and parts here and there. The totality leaves a bit to be desired however.

“Ten’Yer” is far from an essential single, but the opening cut is worth a listen, and those that tend to enjoy bands of this kind being experimental will enjoy the second track as well. A likely key audience will be those that know and love their doom metal and their stoner rock, and prefer bands of that kind to be gritty and rough, and then especially in the lead vocals department.