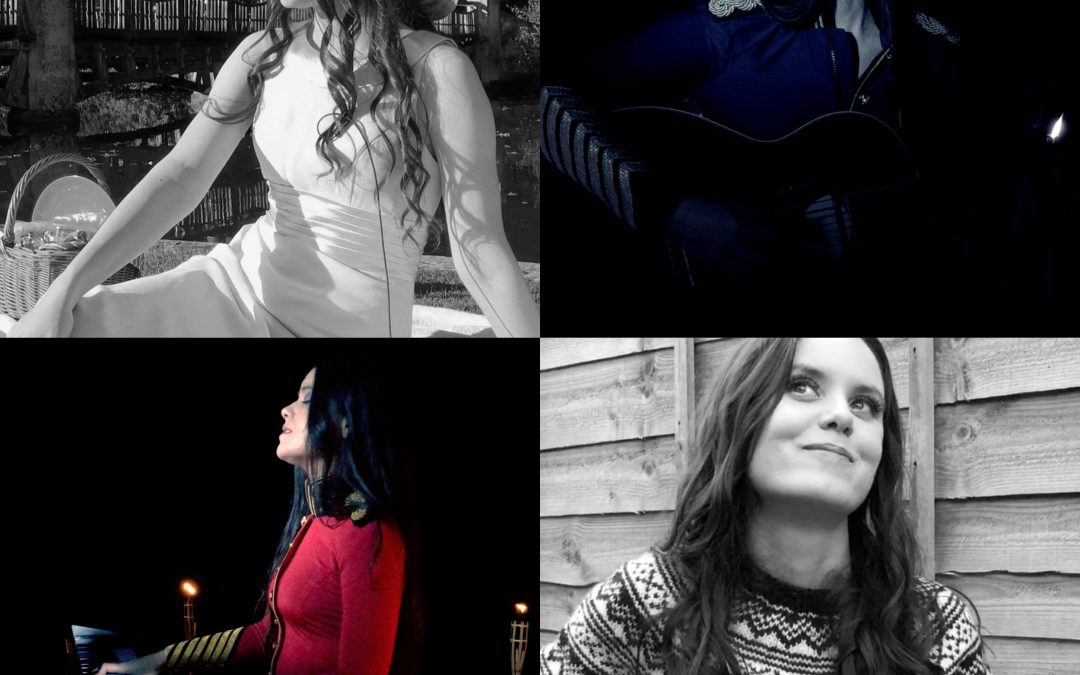 Norwegian composer, author and musician THE COMMANDER IN CHIEF, aka Berit Hagen, came to prominence some ten years ago, and was for many years a darling of the metal crowd with her guitar technique. Over the years she has expanded her territory quite a bit though, going over to classical music, being a judge in a television song contest and a few other projects that has shown that she is much more than a mere one trick pony. “Berit, Vol. 1” is her latest solo album, and was self released in 2018.

Those who are eager to uncover more metal, shredding and fireworks technique on this latest album from the commander will be disappointed. On this occasion she highlights rather different sides to her character all together, and while this isn’t an accurate description as such I suspect that the most fitting description of this production is that it is oriented more towards a singer/songwriter type of material. Sort of.

The case is, of course, that this album isn’t that either. It shares some key traits though, in that the vocals are the clear dominant part of just about everything, and that the arrangements are sparse and of the type that can be performed with a single person singing and playing either piano or guitar. And the commander handles both instruments on this album, although the guitar backed compositions are in the majority.

Several elements breaks the mold however. Lead vocals playing around and flirting with operatic style vocals for instance, layers of backing vocals and some rather intricate sounding vocal harmonies are other slight deviations. The backing instrumentation isn’t confined to simplistic melodies either, as a liberal amount of technical displays hides beneath the vocals. I rather suspect gifted guitarists will listen and be amazed at some of the finer details that are played out.

There’s also a question of style of course. The vocals bring in what sounds pretty much like classical rather than pop/rock vocals from time to time, and while I’m no expert in either instrument playing nor theory, I’d be willing to bet that blues, jazz as well as classical music elements are all brought in to the total context. Mainly by way of the guitar, and quite a few times all in the same song as well, if my ear and my memory are with me today.

“Berit, Vol. 1” will perhaps be something of a surprise for many old fans of The Commander In Chief, and then especially that it highlights the vocals to such a great extent. The commander is a skilled vocalist though, and those fond of high quality lead vocals will get their fill here. So will guitar fans of course, and then those fond of subtle but still technical acoustic guitar performances in particular. As far as a likely key audience is concerned, my personal impression is that fans of singer/songwriter type of material that also have a soft spot for classical music styles and classical vocal styles may well be the ones who will find this album to be a most charming one.