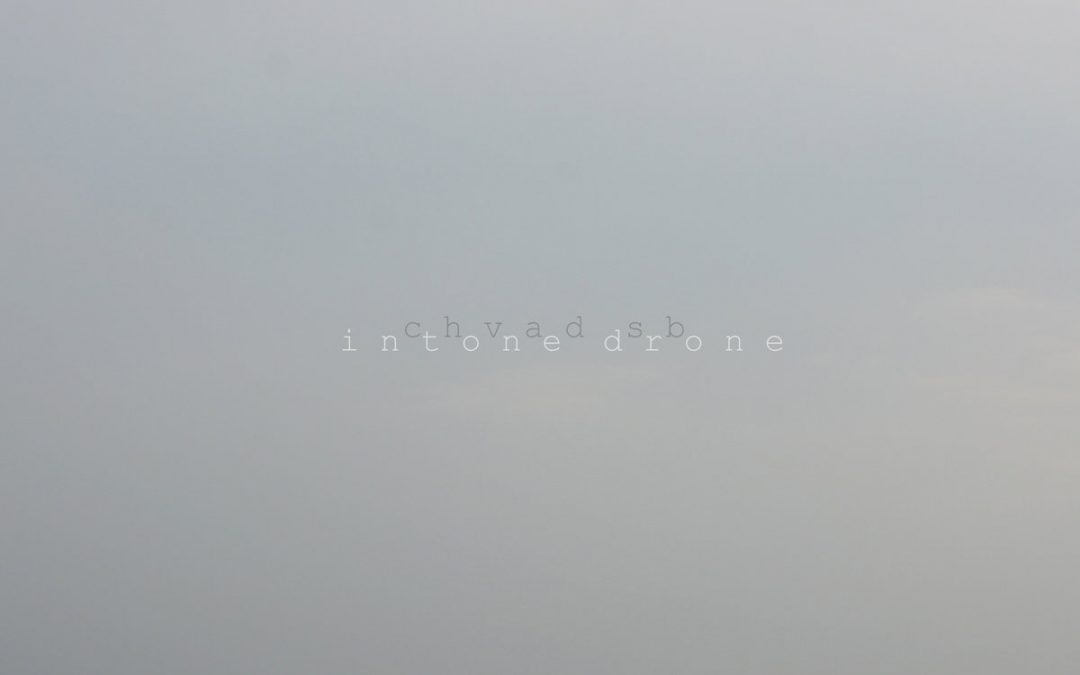 US composer and musician CHVAD SB has an extensive career that goes back to the early 1990’s, with tenures in multiple bands along the way. He released his first solo album back in 2012, and six more releases have followed since. “Intone Drone” is his latest solo album, and was released through US label Silber Records towards the end of 2018.

As one might expect from the title of this album, drones are rather central here. This is a one song album, clocking in at just over 63 minutes, and while this may sound rather massive and challenging, not to say monumental, this is a case of a skilled creator of sounds managing to establish and maintain a distinct mood and atmosphere throughout, with effective and efficient use of subtle details to maintain tension and interest.

The most challenging aspect of this album is that it is a dark one. Dystopian, nightmare-like and ominous. Not too unlike the kind of landscapes US artist Gridfailure have conjured in the last few years in terms of general mood, but Chvad SB’s creations are rather softer and gentler in expression. Dream-laden is a good word, as long as the dream aspect of it is read as nightmares.

Warm, dark and soft sound textures dominate this album. Ebbing and flowing in intensity, depth and richness, slithering their way from subtle ominous undercurrents to softly overpowering cotton pillows of darkness. Percussion details, light tone details and occasional use of noise sounds adds despair and a certain eerie quality to the proceedings, and the eerie and ominous qualities of the landscapes are emphasized by liberal amounts of wail like voice effects. At times you get the feeling that we are listening to lost souls trying to make contact from the other side.

As a one-off effect, perfectly placed for high impact, we also get a sharp, loud and dramatic scream like effect just after the halfway stage, and faint echoes of that effect will come and go several times in the second half of this creation. The manner in which this initial dramatic effect is executed is somewhat terrifying to be honest, and those with a weak heart should possibly have the volume down a bit when listening to this one.

If you desire to listen to a one hour long creation that explores moods and atmospheres with strong nightmare oriented motifs by way of sound textures and effects, “Intone Drone” is a very good choice for an album to inspect. Ominous to the point of being intimidating, and one of the best examples I have come across so for documenting that ambient music does not at all equal new age music, as this is the kind of production I suspect would scare the living daylights of of most fans of new age music and aesthetics.