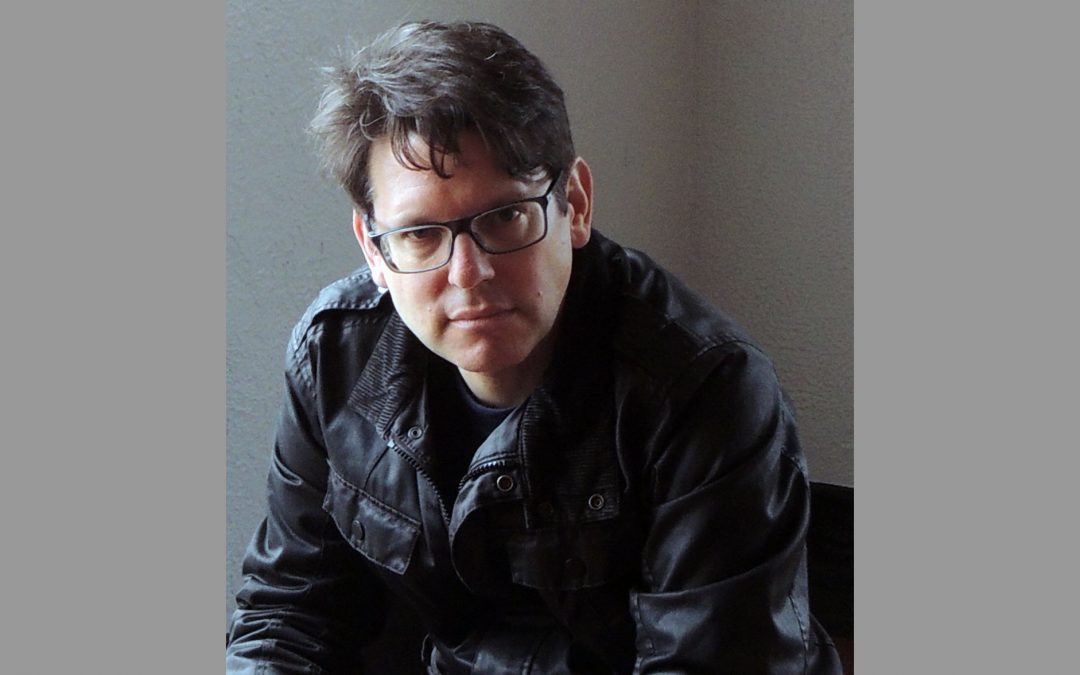 Transitions is the fifth contemporary classical/minimalist album by Malcolm Galloway, singer/multi-instrumentalist and composer of award-winning progressive rock band Hats Off Gentlemen It’s Adequate. His classical music has been played on many radio stations around the world including BBC Radio 3 and his combined video-art/music pieces played at the National Gallery. He lives in London, UK.

The album starts and finishes with minimalist pieces, filled with intricate interlocking and interacting patterns. Sandwiched between these is a slow, contemplative contemporary classical piece with a peaceful resolution.

The second track, ‘Slow’, is an atonal but delicate contemplative interlude between the vivacious first track and the longest track, ‘Transitions’.

Transitions is a gradually evolving minimalist piece, which becomes more energetic as it progresses. It reflects Malcolm’s experience of a time of transition in his life. Malcolm trained as a neuropathologist, however due to Ehlers-Danlos Syndrome it became increasingly painful for him to spend time sitting at a microscope. The piece relates to his acceptance that for medical reasons he is having to leave behind his previous career, while remaining passionately committed to living a dynamic and creative life. 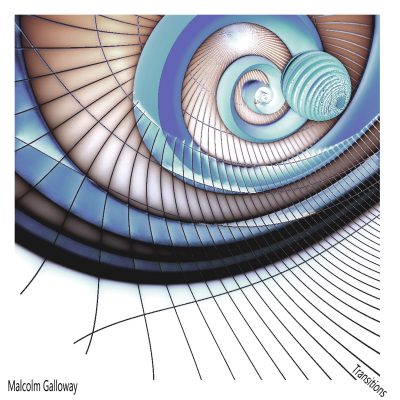 The album is now available at http://malcolmgalloway.bandcamp.com and a preview video is at https://youtu.be/QxFnItgxMk8.

“A couple of words to describe – minimalist perfection. When I close my eyes images of Milla Jovovich spring to mind along with Blade runner, Fifth Element and other sci-fi movies. The songs are a joy to listen to. Thanks for creating another masterpiece”
– Jason Maddock (host/producer of Revolutionary Radio Show, Phonic.FM)

“Malcolm Galloway is a London-based musical/visual artist with a highly fertile mind and seemingly boundless productivity. As well as fronting the alternative/progressive rock ensemble Hats Off Gentlemen It’s Adequate, he also composes minimalistic/contemporary classical pieces. Parallels could be drawn between his work and the likes of Michael Nyman and Mike Oldfield.”
– Radio Wigwam

“Social Astronomy” is a 76 minute piece of music that develops as it plays, musical patterns building on themselves and painting a picture that is as delicate as it is intricate. Much like Philip Glass, Steven Reich, and Brian Eno, Malcolm takes the listener on a journey that looks at music and its creation through an entirely different lens. There is even a sense of Abstract Aprils and Bang On A Can filtering through the headphones…

Malcolm is carving his own trail through the prog garden and “Social Astronomy” is merely a continuation of that trajectory. While comparing Malcolm’s solo work to his musical output with Hat’s Off Gentlemen It’s Adequate may not be exactly an apples-to-apples comparison, there are striking similarities. Malcolm seems to enjoy tinkering on the logical side of the garden…deconstructing sound as it were and following a different set of instructions to rebuild it in such a way as to lead you on a journey through a crystalline kaleidoscope..mysterious at first but quite remarkable in its simplicity.

Both Malcolm’s solo work and his music with Hats Off Gentlemen It’s Adequate are excellent additions to the prog garden and, while similar, occupy their own acreage. Flying solo Malcolm tends to be more”cranial” while within the confines of a band he flexes and pushes the prog paradigm.

To say “Social Astronomy” is the thinking man’s prog is to sell both the artist and the listener short. Yes the music tends to bore deeper into the mind, but it does so in a genteel, refined way. Malcolm challenges the listener to expect more from the music he/she chooses and offers an alternative that drops the gauntlet with a friendly grin. To accept the dare is to step out of one’s routine and into a dimension that is both provocative and encompassing”.
– The Closet Concert Arena [about previous album Social Astronomy].