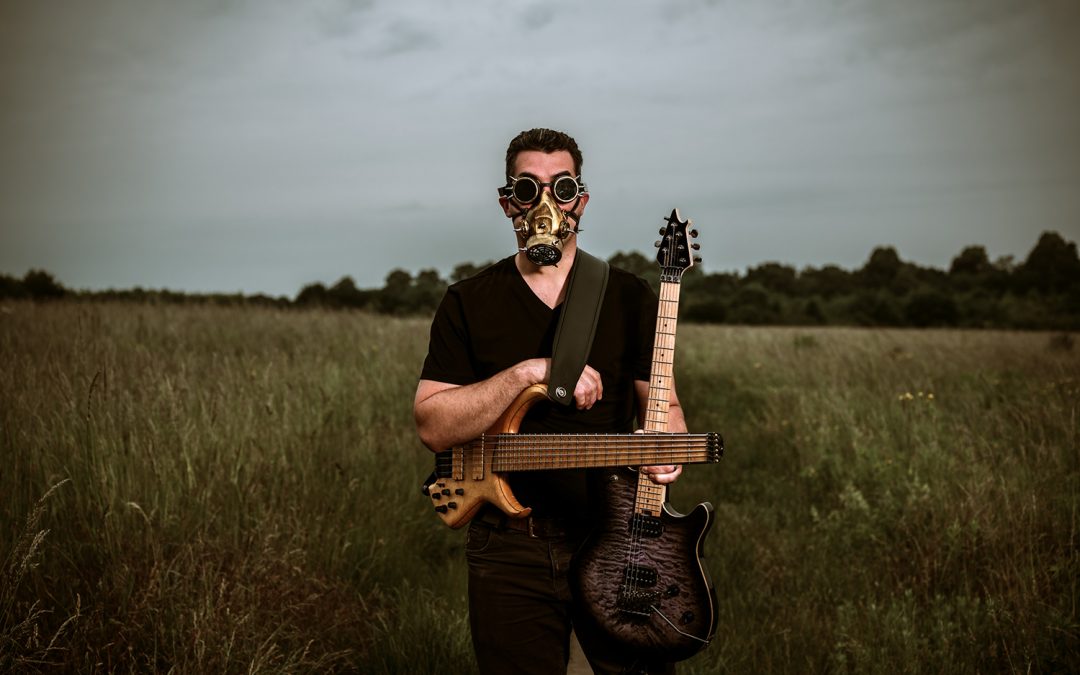 Sucherman has been playing with Styx for over 20 years and has built a strong reputation as a rock drummer. On Borromean Odyssey, Todd brought the powerful and precise playing he is now known for, and applied it into an instrumental music that features a wide range of dynamics, intricate arrangements and odd time signatures.

Multi-instrumentalist Gary Husband joined Fafard on a fourth album in a row. This time, he was given a large presence on lead keyboards. Husband showcased his skillful ability at the Fender Rhodes on ProgRation and The Seventh Extinction, and executed stellar improvised synth solos on the other key songs of the record.

As well as writing and arranging the music, Fafard recorded all the bass and guitar part on the project.

Exclusively on his website, Fafard now offers some additional products including a video file of the entire album, featuring footage from the recording sessions. Drumless tracks for drummers interested to play along this music are also avaiable, as well as a boxset entitled Hexalogy 2011-2019, which includes six albums and a 100-page booklet.

Borromean Odyssey will be released on the 30th of August 2019 and widely distributed via Amplified Distribution.