Origin: Abiogenesis. A Coming Into Existence (2019) 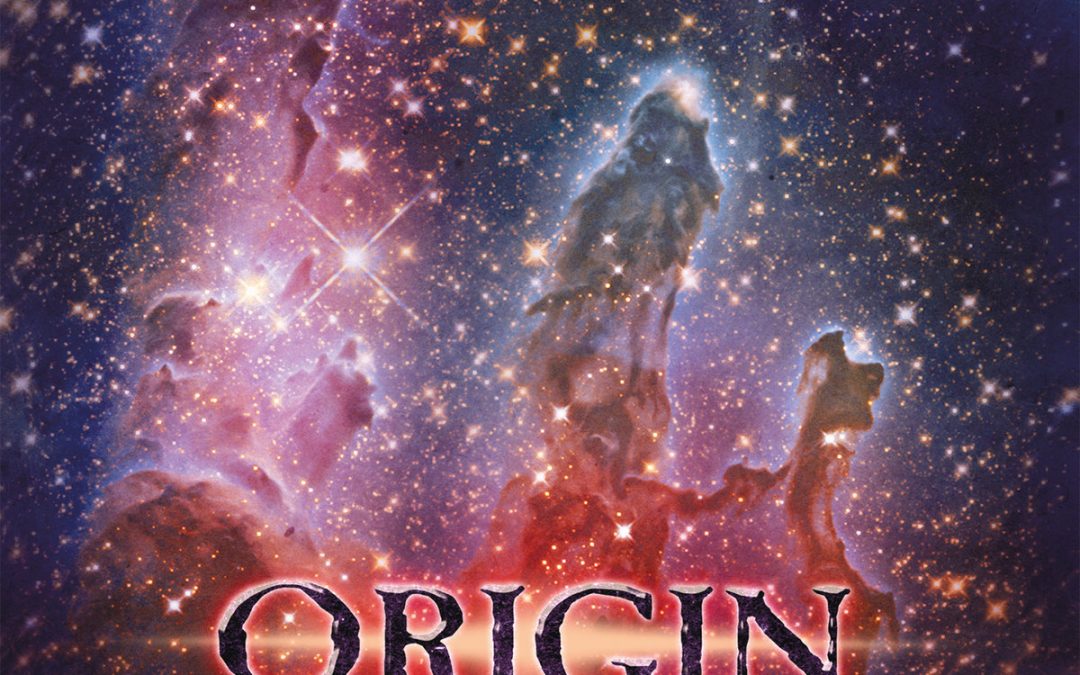 This is an interesting concept, as this isn’t the current direction or sounds of the band Origin, but instead is a trip back to the very earliest days of the band. The twelve-track album includes eight new (previously unreleased) songs from the pre-Origin period, spanning from the ‘Necrotomy’ (1990-1991) and ‘Thee Abomination’ (1992-1993) eras of the band which followed by a remastered version of the band’s first ever EP from 1998. For this project band leader Paul Ryan spent five years recording all the old material on his own. As he says, “Over the years people have asked me how Origin just came to be as a band so ferocious virtually out of nowhere. This is a small summary of the Origins of Origin. Basically, I spent a lot of my youth at shows at the outhouse practicing garage grinding, basement blasting & shed shredding anywhere I️ could, composing as what my father would call ‘Infernal Racket’ as I was very passionate about death metal. That’s all I ever wanted to do. This is by no means the current direction of the band Origin, but simply music that is the Origins of Origin. I did to the best of my ability to recreate the instrumentation of all the former members and the guys who I played this music with blended into each track (and yes there was a lot of editing!!!!). I’m officially retired from recording drums ever again!”.

The end result is an album of 12 songs, which is under half an hour in length. Although recording wise this is very polished, this brutal death metal act is quite different in many ways from what I think of today with Origin as they exist now. I am a big fan of their last album, ‘Unparalleled Universe’, which shows the more technical direction the band takes now. The vocals are often distorted and screamed and add little to the overall sound of the music. It is very heavy, and the drumming is surprisingly good (which makes me wonder exactly how much editing went into that area), and while the guitars and bass are as tight as one would expect from Ryan it is the vocals and song length which really lets this down. But, this isn’t really designed for the casual listener, and if it was placed before 2000’s ‘Origin’, which in many ways is the right place for it to be, then it would have been discussed in a different way. As it stands, this may be mostly for Origin fans only as it shows where they came from, but apart from the vocals this is still a fun ride.