Parallel Minds: Every Hour Wounds… the Last One Kills (2019) 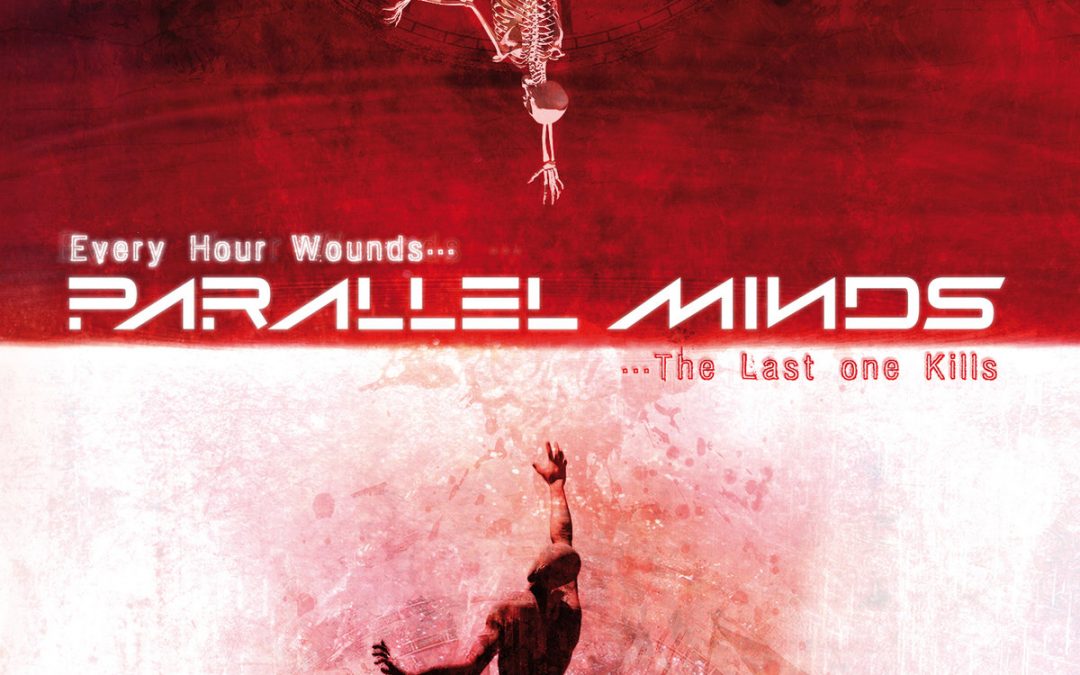 This French metal act are back with their second album, some four years after their debut ‘Headlong Disaster’. I haven’t heard that one, but this is incredibly polished metal with melodic tendencies, which also contains a groove and loads of harmonies. Technically it is simply wonderful, with strong guitars, drums and powerful vocals, but there is overall something about it which doesn’t sit quite right. The bass goes missing in action at times, so the bottom end isn’t locked down as much as it should, and while it all feels very clever it almost feels as if there is no soul. The songs are okay, and the performances are very good indeed, and special mention should be made of Stéphane Fradet (vocals, all in English) and guitarist Grégory Giraudo, but there is little here to lift it into the next level.

They are influenced by Savatage, which is normally a good thing, and give us a nice cover of “Tonight He Grins Again”, but even the appearances of Kobi Farhi (Orphaned Land) and Yossi Sassi (ex-Orphaned Land) on the song “Syria” do little to lift this out of the ordinary (although it easily the finest song here). When the album finished, I found I was still hungry for more, almost as if I had just eaten a Chinese and was still looking for substance yet had little appetite for going back again. Lots of polish, loads of finesse and plenty of skills, just not enough at the heart of the band. Pleasant enough while playing, but then instantly forgettable.