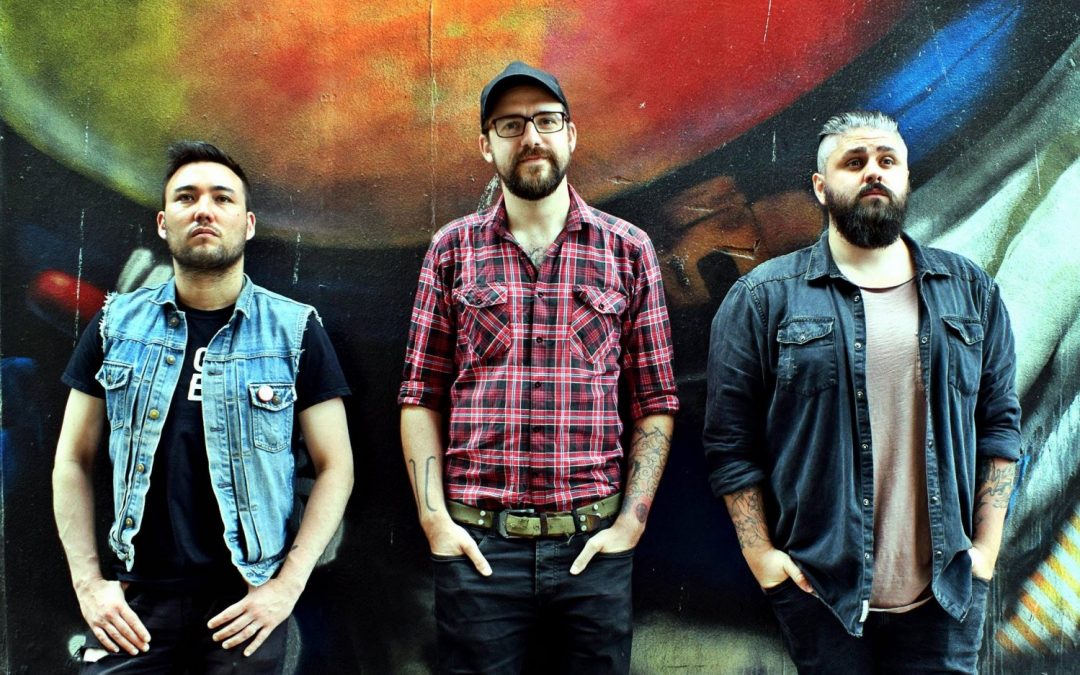 Glasgow’s Atlas : Empire returns to Eastern Canada this October with eight gigs spanning across Ontario and Quebec followed by UK dates in November. After a busy summer of writing and European festival dates, the Scottish band is excited to come back to the homeland of their bassist Robert Hasebe and he quotes:

“Touring Canada is by far one of the most enjoyable things for Atlas : Empire. The unique challenges and rewards of touring this part of the world are what make Canadian artists and performers truly great. They are not only so wonderful to work with but also so friendly and exceptional at their craft. Canada produces so many good bands and such talented musicians that we are so fortunate and so grateful to be able to tour here regularly. Also, poutine.”

Bassist Robert Hasebe had this to say:

“This video is the natural follow up to the cliff hanger in the video for It’s All In The Reflexes. We want our viewers to know that this saga is not over. The question we asked ourselves was ‘what comes next?’. The answer was obvious. We have to dispose of the body. So, we did the natural thing. We stuffed the dismembered body in a suitcase and threw it off the scenic cliffs of Arbroath.”

This past December they released their debut album “The Stratosphere Beneath Our Feet”, which will now be re-released via WormHoleDeath Records later this year. Weaving their way between the multitudes of different genres that influence them, the trio visits the worlds of heavy progressive rock and expansive ambient shoegaze.

Hasebe delves into the concept of the album:

“The Stratosphere Beneath Our Feet’ is a concept album that explores what would happen to humanity if we became entirely reliant on technology/automation in every aspect of our lives – and more importantly, what happens when that system fails?“

For fans of Thrice, Circa Survive, Glassjaw, and At The Drive-In, Atlas : Empire can be seen live on the following dates:

Atlas : Empire are a progressive alternative rock band, based in Glasgow, UK. Since forming in 2011, Atlas : Empire have enjoyed success both through their recordings and over several tours crossing the UK, the EU and Eastern Canada, including performing at Indieweek in Toronto.

Weaving their way between the multitudes of different genres that influence them, Atlas : Empire visits the worlds of heavy progressive rock and expansive ambient shoegaze. Exploring topics that centralize around the concept of becoming exponentially more reliant on technology and less “connected” by proxy, and the future of modern society when the system we rely on fails. With a slew of songs written and plans already for a fifth release, A : E are thrilled to be working with the team at WormHoleDeath and to push their own boundaries and expand into new territories.

“Modern Progressive Rock in the vein of Arcane Roots, with nods to the atmospherics of Post-Rock and some of the eccentric timings of Math Rock.” – Prog Magazine

“Glasgow’s Atlas : Empire offer an exciting take on contemporary Prog, marrying Post-Rock expanse with the wilder, heavier sounds of the likes of Black Peaks and At The Drive-In.” – Total Guitar

“Atlas : Empire succeed on the strength of their musicianship, songwriting, and the lasting impact of the songs themselves.” – New Noise
“The Stratosphere Beneath Our Feet is one of those records you’ll argue with your friends about who discovered it first” – Raw Music TV

“Brimming with stunning displays of ethereal melodicism,  Atlas : Empire have delivered an assured debut that deserves to be considered alongside the best of British Progressive music.” – Uber Rock 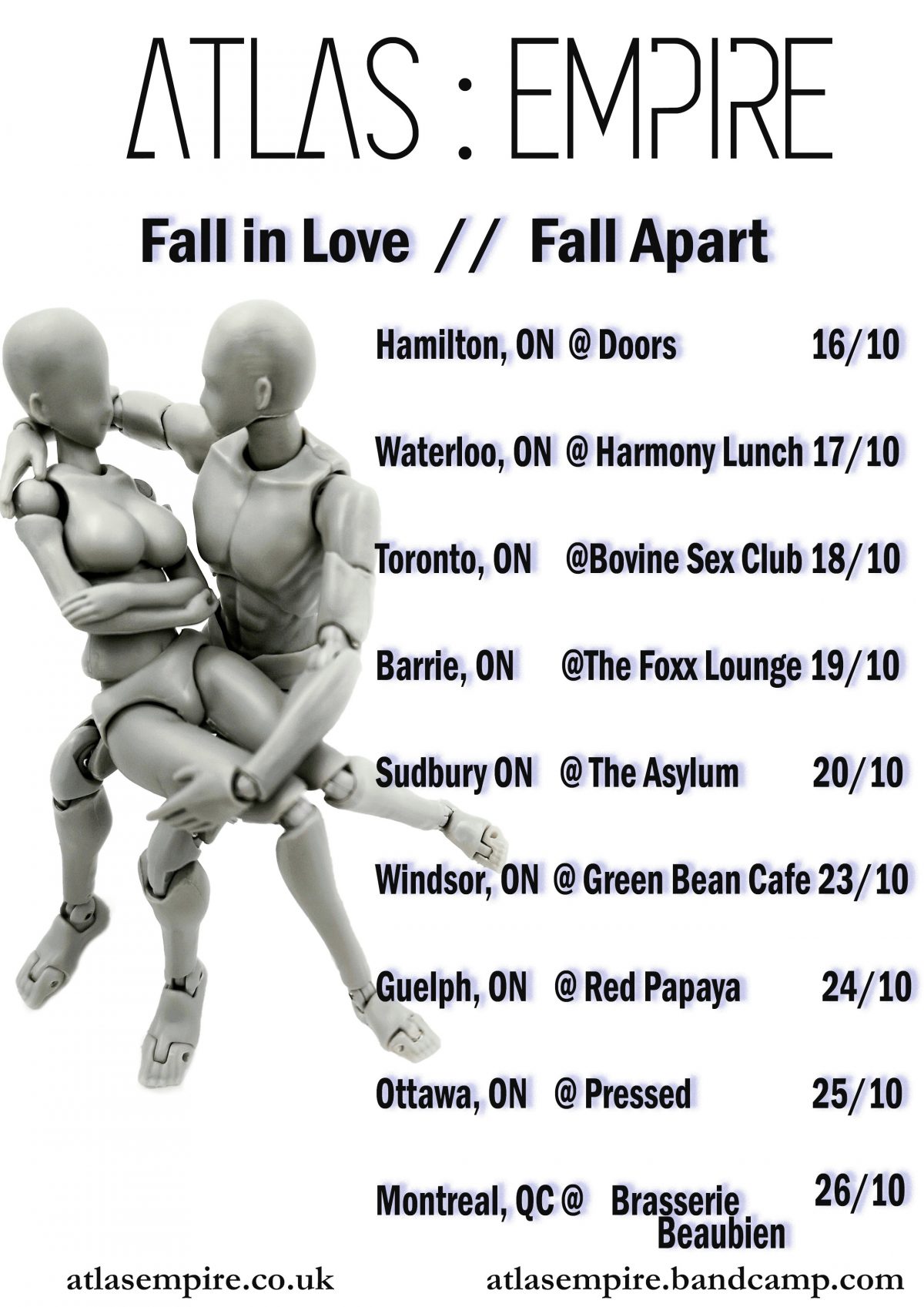