Yuval Ron set to release “Somewhere in This Universe, Somebody Hits a Drum” 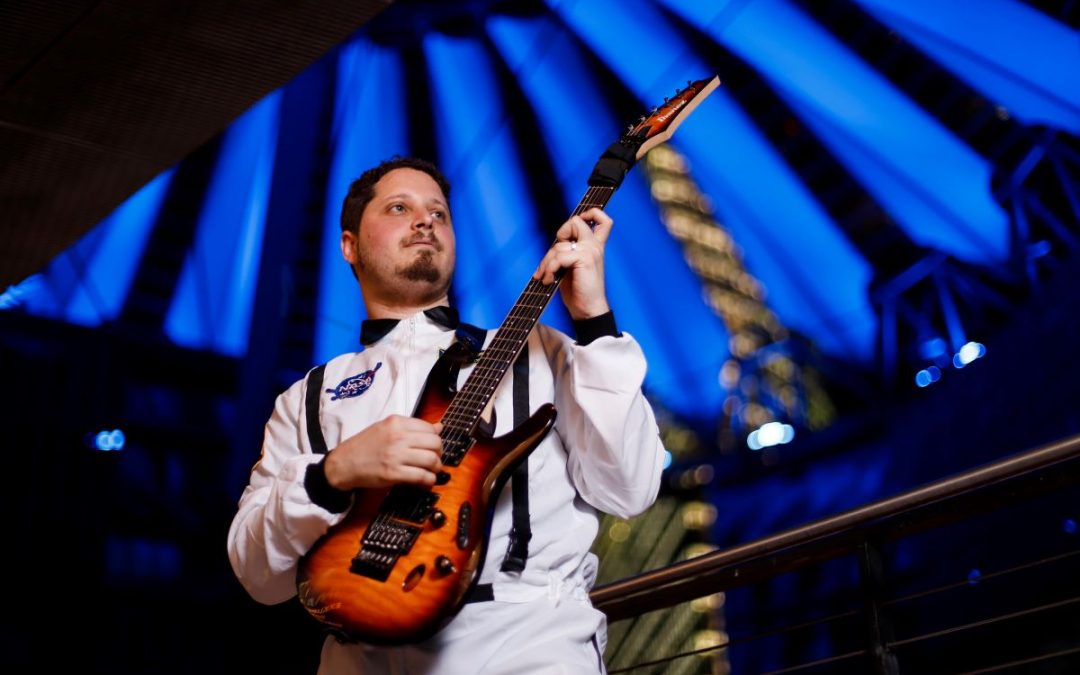 Somewhere in this Universe, Somebody Hits Drum is guitarist YUVAL RON’s newest album, an will be released on Oct 3rd 2019 via his own label Wrong Notes Music.

The crew, featuring MARCO MINNEMANN (drummer for The Aristocrats, Jordan Rudess, Tony Levin, Steven Wilson and Joe Satriani to name a few), is taking off on a mission, to explore the vast musical universe, hence the album’s title and inspiration.

The album, which was over three years in the making, features six beautiful and profound compositions placing a strong emphasis on big, orchestral, film music-like arrangements and production. On top of those, the players give some virtuosic and passionate performances, soloing over the tunes while keeping their original intent. It leaves the listener fascinated throughout the extensive pieces, traveling through space with tunes like “Gravitational Lensing”, “The Discovery of Phoebe” and “I Believe in Astronauts”. 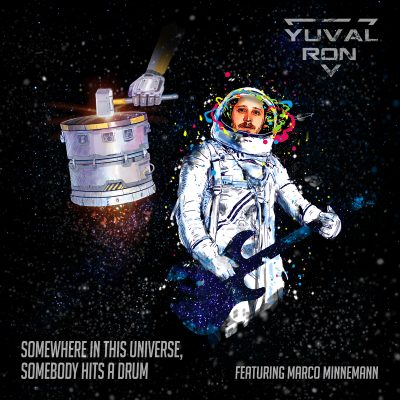 Track List:
1. Somewhere In This Universe, Somebody Hits A Drum
2. Gravitational Lensing
3. Kuiper Belt
4. Wifi In Emerald City
5. The Discovery of Phoebe
6. I Believe In Astronauts

Yuval Ron
Touring globally, Yuval has performed in some of the world’s major jazz and music festivals and has recorded several albums and live videos with his bands, as well as instructional material. Alongside these, Yuval is a session guitarist, audio engineer, music producer and entrepreneur. The album’s outstanding production got Yuval to endorsements with leading instrument and audio makers such as Fractal Audio, RME, iZotope and ADAM.

“The album is a combination of carefully thought out compositions with improvisations, and I just found myself listening and smiling, gently moving with the beat as I feel under its spell.”
– Prog Archives (Residence Of The Future album review).