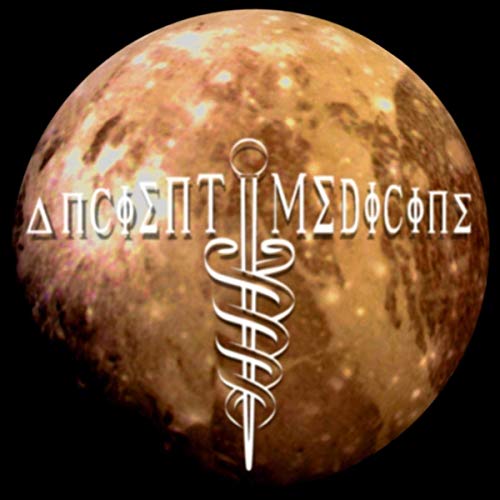 I was sent this album by Vince Guarnere, and if you look for it on the web you will find it listed in numerous places. Unfortunately, the only place I have been able to discover any information about this release is from another review, as Vince hasn’t provided me with anything else apart from the music, and his sites aren’t exactly data rich. Apparently, they were formed in Rochester, NY by Vince Guarnere and Mike Fiske, and the line-up is Vince Guarnere on guitars and vocals, Jim Colbetto on lead guitar, Ross Fredenburg on bass and Mike Fiske on drums, while they also brought in Jimmy Newton for additional guitars.

This is obviously a self-recorded album, as the production is loose to say the least, and there is even a feeling that the band could have gone into the studio, plugged in, and walked out a few hours later with an album. It feels more British than American and is rooted solidly in the Seventies to the early 80’s, with melodic hard rock very much being the order of the day. The songs are okay without being special, and the band performances are solid without ever being earth shattering. This is very much the local band who can be seen at low-key gigs and record an album here and there, so they have something to sell, apart from one thing. This guy can sing, I mean he can really sing. He has power, control, emotion and a style that makes him stand out from the growlers and screamers. His voice belongs to the time when a band could be built around a frontman, and I found myself playing this not so much for the songs (and certainly not for the production) but just to hear him rip it out.

This is Vince’s band, but he needs to find somewhere else for that voice. I can imagine him fronting a Bad Company style act, and he would slay the crowd. His is a name I am going to keep an eye on.