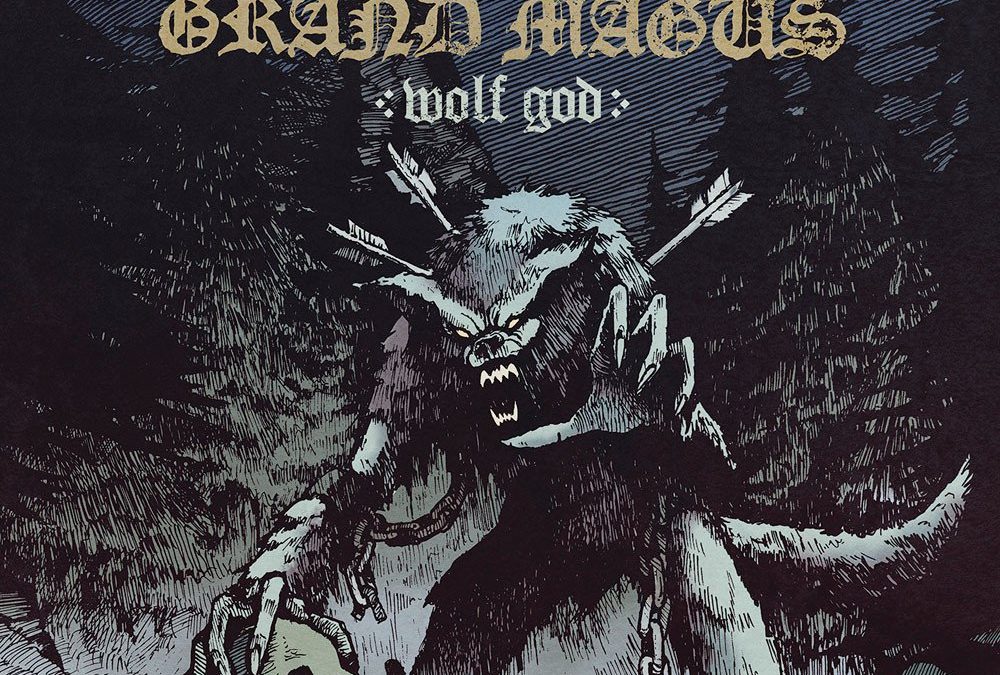 Grand Magus are back, with the same line-up they have had for quite a long period of time now with Janne „JB“ Christoffersson (guitar, vocals) and Mats Fox Hedén Skinner (bass) having been there since the very beginning, and even “new boy” Ludwig Witt (drums) has been there since 2012. This time they decided to record in a different manner, as JB says, “We decided to let go of the current philosophy to record drums first and then bass and then guitar etc. This time, we met up, jammed and created together during the last six months with the goal to record basic tracks live.“

I have long been a fan of JB’s voice, and while this is their ninth studio album I think I have six of them, so am always intrigued to hear what they come up with, but to say this is something of a disappointment is an understatement. Straight forward metal, with some nods along the way to the likes of doom, this reminds me a great deal of a heavy take on Rainbow’s “The Shed (Subtle)”, while bands such as Rage and even Sabbath also get a look in. But, there is little here for the metalhead to really get into, and while the band may not be going through the motions it certainly feels like it at times. If it wasn’t for the powerful vocals, particularly on numbers such as “Brother of the Storm”, then I doubt I would have played it as much as I have. It’s not that it’s a bad album, but rather that for me it is just pretty boring. Next.