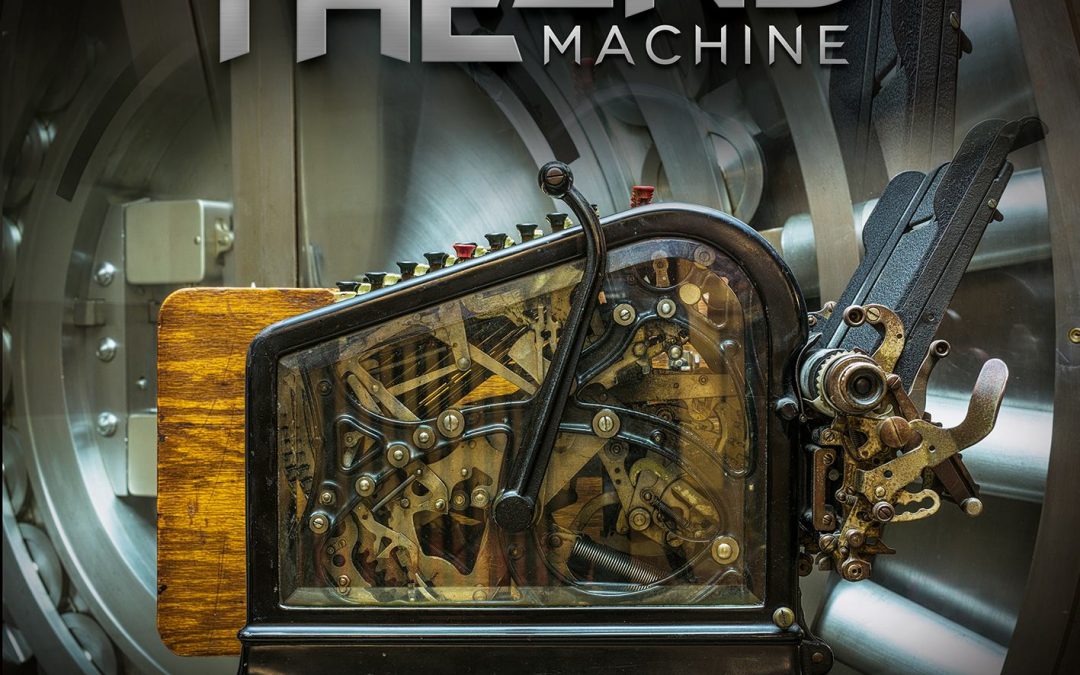 Many years ago, I was pursuing one of my favourite pastimes, spending a few hours in a record store trying to work out what I was going to get that week. While I was in there, I was incredibly impressed with the music being played, but I had no idea who it was. When it finished, I asked the name of the band and the album, and that was the day I discovered Dokken and took a copy of ‘Under Lock and Key’ home to play it to death (still my favourite release of theirs). Why the trip down memory lane and talking about an album from 1985? Well, The End Machine is a brand-new band which features ¾ of that line-up with George Lynch (guitar), Jeff Pilson (bass) and Mick Brown (drums), who have been joined by former Lynch Mob and current Warrant singer Robert Mason. The band are at pains to dispel the rumours that this is either a Dokken without Don, or a new version of Lynch Mob, but is always going to be hard to move past that. The last time I was fortunate enough to see Pilson onstage was some years back playing with Foreigner, and he has been with them since 2004, yet when anyone mentions his name it will always be with Dokken that he is associated.

History to one side, what is the album like? To be honest it sounds as if it has come out of the very same scene as Dokken did all those years ago, not from 2019. Mason is a great singer, with a strong and broad vocal range, a voice that has power and isn’t nearly as reedy and stringy as Don, and the rest of the guys are just out there having fun. Melodic hard rock with swagger is the order of the day, and while they may have less hair than they used to this is firmly an Eighties release. At times overblown, with some throwaway numbers (“Bulletproof” being case in point), there are plenty of others when this is a delight. Brown still hits the skins as hard as he has for most of his musical career behind Don (he was the last to leave the band, only doing so earlier this year), and actually played with Lynch in bands before joining Dokken in 1981.

What with both Lynch Mob and the relatively short-lived T&N, the three Dokken boys obviously enjoy playing together, and it is going to be interesting to see if this band has longevity? When they rock, they really do, and I’m a teenager all over again. Go to track five, “Ride It”, turn up the player, sit back and blasted by American Eighties hard rock at its very best.