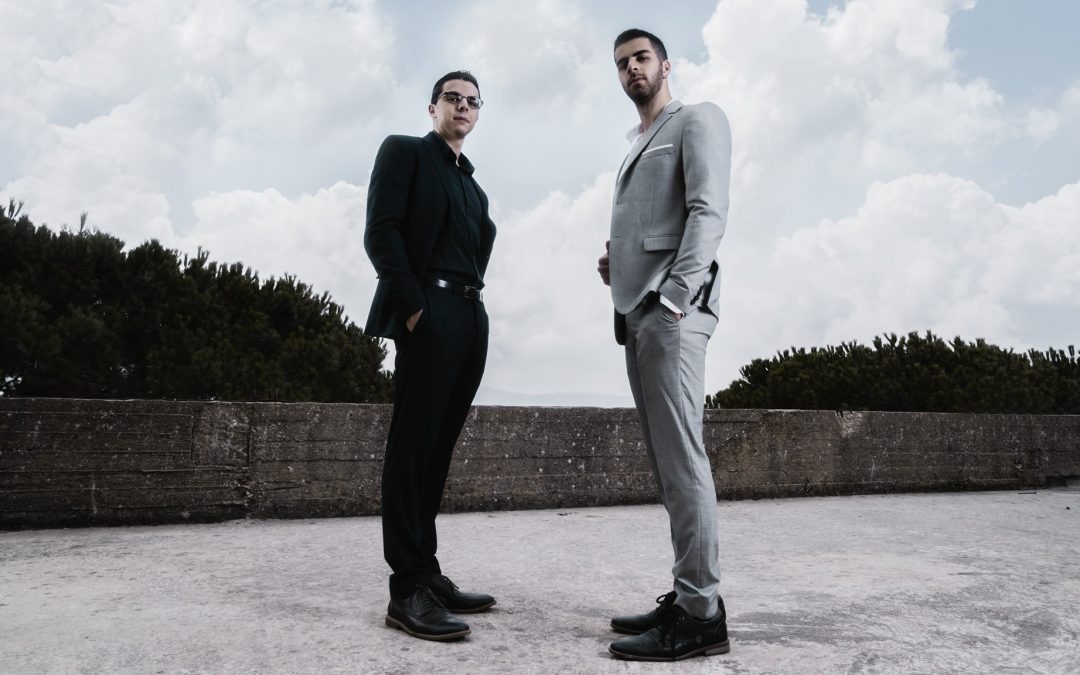 Progressive Rock Duo Dreaming Madmen released their long awaited debut album “Ashes of a Diary” worldwide on September 14th, 2019. Running at 40 minutes, the concept album delves into the psyche and tells the story of an elderly man, who discovers an old journal of his, filled with writings detailing a life of pain, obsession, love, hatred and regret.

Formed by Lebanese-American brothers Mathew & Christopher Aboujaoude, they noted: “This project has been a vision of ours for 4 years and to bring it to life makes us proud of the hard work we’ve put into making an album that tells a story musically and lyrically. It’s definitely been a challenge creating an album of this magnitude, but we feel it’s what makes it special.”

Dreaming Madmen also performed “Ashes of a Diary” in its entirety at The Palace Beirut on Sep 14th with a full laser & light show, alongside the brothers’ other family project, Brick Floyd – an immersive Pink Floyd tribute band.