Echolons))) set to release “Idea Of A Labyrinth” 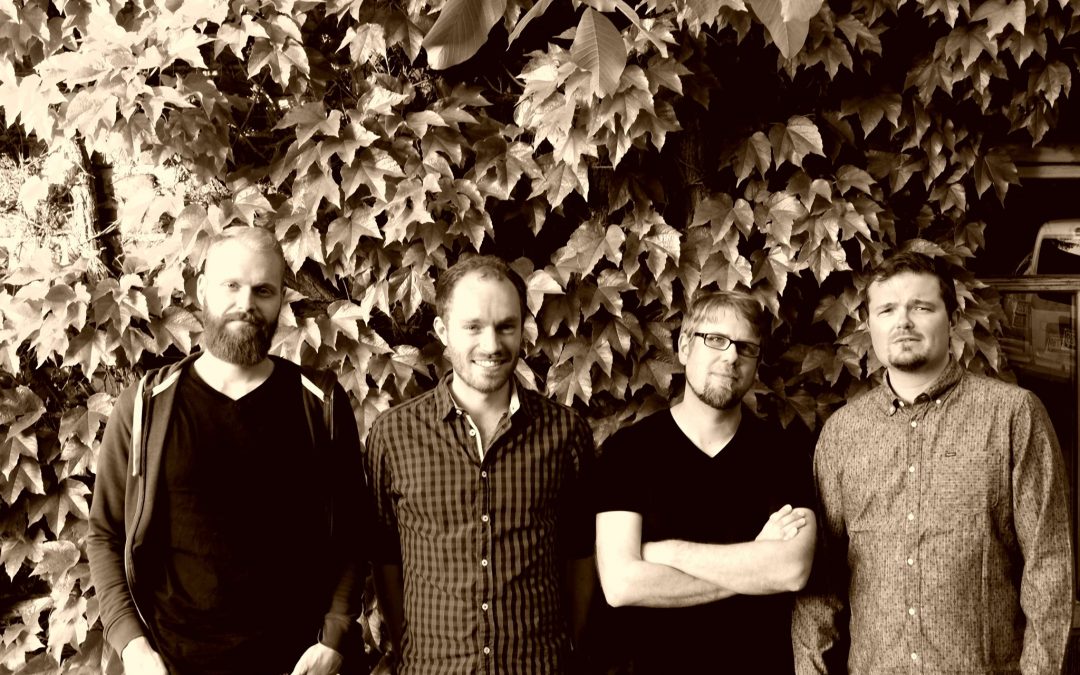 With the new album Idea Of A Labyrinth, due out in November, German quartet echolons))) are going on another ride through the genre of “unconventional guitar music”: somewhere between U2, Foo Fighters, Incubus, Pink Floyd and Porcupine Tree, they are looking for their own niche. Echo and atmosphere meet edgy riffs. Between rock, prog, pop and something else.

Listen to the song Leaving the City at https://www.youtube.com/watch?v=VnyZDvcXGFU

As diverse as the album‘s songs are the various stops the album took on it’s creative journey are: Frankfurt am Main – Moscow – San José/ California – Hamburg and Krefeld.Recorded in Jörg See‘s Performance Studios in Frankfurt am Main and mixed in Nick Samarin’s Orange Studio in Moscow, the album was dressed with an elaborate and colorful artwork in California by none other than Drew Roulette (bass player of dredg)! After final mastering and neat layouting in Hamburg, Krefeld label Tonzonen’s Dirk Raupach himself was convinced to publish the album!

Inspired by the postmodern and dark novel house of leaves, the album deals with humanity’s most basic fears (Idea Of A Labyrinth), self-enslavement and incapacitation in the digital age (Prism Is A Dancer), hidden, never-to-be-revealed family secrets (Questions Never Asked), homesickness (Leaving The City), the tightrope walk of love (Act Of Balance), the deep sea as a mirror of the subconsciousness (Midwater) and agonizing nights of insomnia (Science Of Sleep). 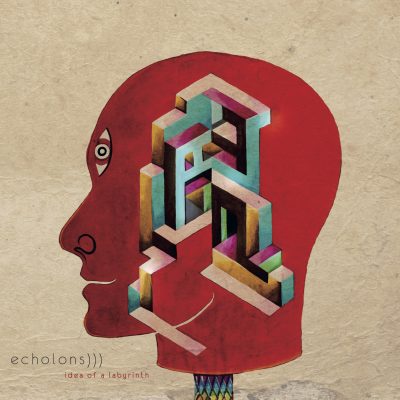 Tracklist
1. Leaving The City
2. Idea Of A Labyrinth
3. Act Of Balance
4. Prism Is A Dancer
5. Midwater
6. Questions Never Asked
7. The Science of Sleep