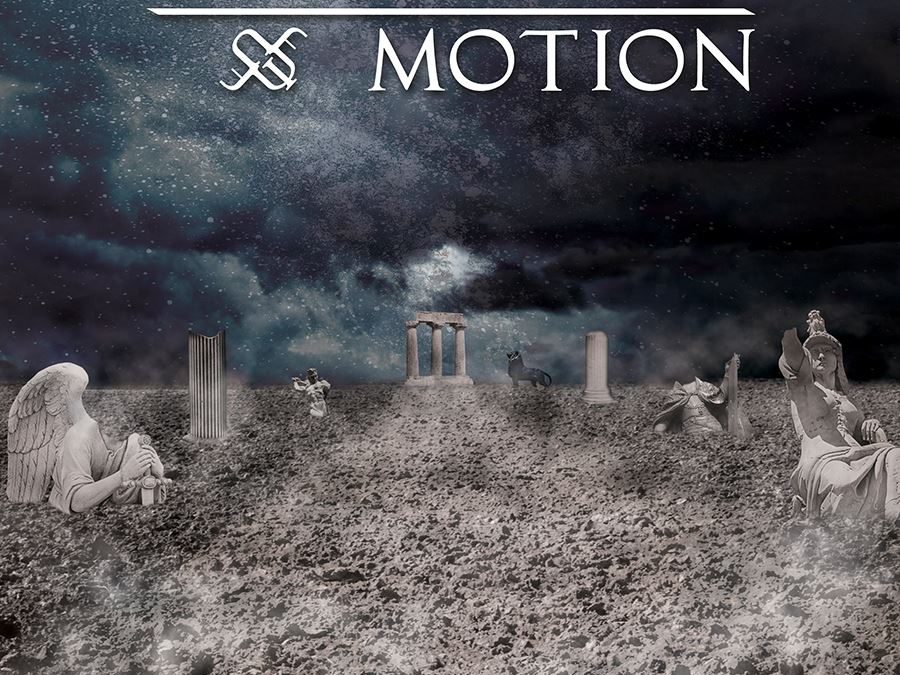 This is the first full album by Dutch guitarist Jelmer Hertog under the name Unforeseen Emotion, although he has previously released an EP. There is a video which also features Ivar de Wit and Richard Pouw but given that the keyboards are fairly basic I wonder how much of this features all of them as Hertog may well have provided everything. Unfortunately, there is little information available on either the band’s website or Facebook page, which is a shame as this is an interesting debut which has obviously been heavily influenced by the likes of Rhapsody as well as Children of Bodom and Bullet For My Valentine. It is certainly unusual for an album of this style to be instrumental, and there is the feeling at times of repetition which wouldn’t have been nearly as noticeable if there had been vocals.

“The Hidden Force” is interesting as I am pretty sure it is the first time I have heard a harp (or at least I think it is a harp) being used in a metallic context. That Hertog is a fine master of the riff is never in doubt, but with a strong reliance on similar themes and approach, it is hard to get a firm understanding of what he is trying to achieve. It feels more like a metal album looking for a singer as opposed to a more standard instrumental approach, and it is interesting to note on the FB page that Hertog says that in the future there may well be vocals. I am sure this would lift this to a new level, and it will be interesting to hear a full band working together with Hertog’s guitar linking it all together. As it stands, this is an interesting album as opposed to indispensable, and although I enjoyed listening to it while I was playing it, it isn’t one I can see myself returning to often.