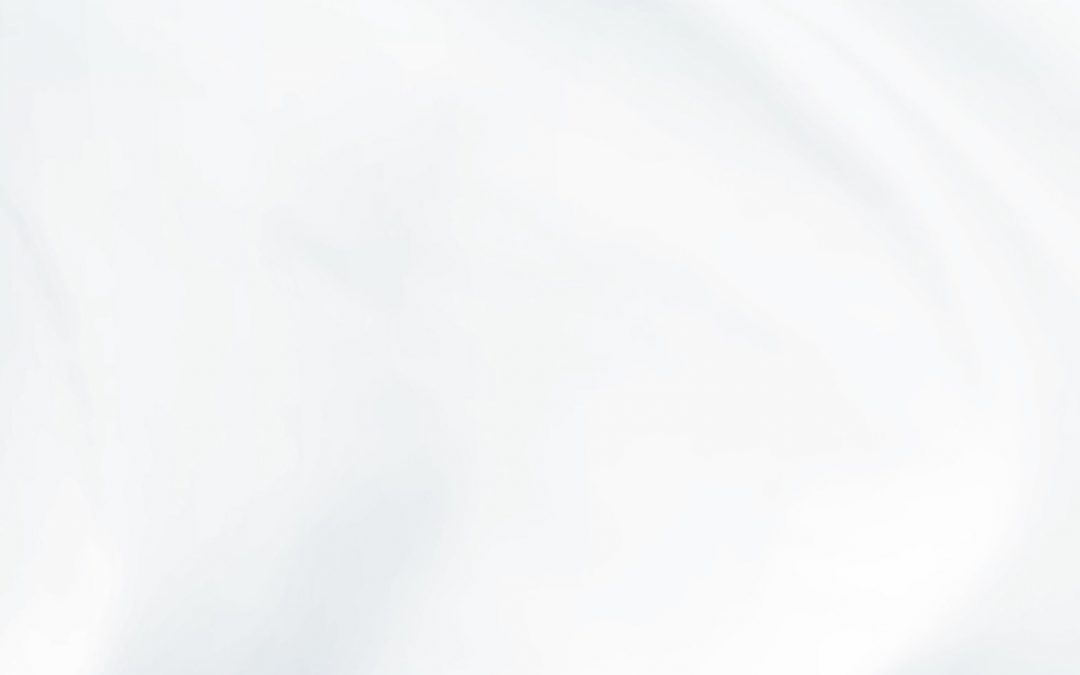 American Tears released their debut album as long ago as 1974, but these days the line-up comprises just keyboard player and singer Mark Mangold who on this release also provides bass and drums, as well as producing and engineering. I wasn’t sure quite what to expect when the press release said, “this band may be the only band on the planet playing exclusively keyboard rock” but having now heard it I totally get what they mean. Although there are some prog influences here and there, this is a rock band, they just don’t have any guitars. Mangold has a strong voice, and there are some great melodies, but it is when they are combined with old-school keyboard sounds that it really comes alive.

The only thing that lets this album down is that this is a solo album when it really needs to be a band release. If there had been a proper drummer and bassist then there would have been more depth and presence, but as it is there are times when it does feel rather one-dimensional. That is a shame, as overall this is a thoroughly enjoyable romp. Back in the Seventies this band must have been quite a sight to be seen and heard, as I can’t think of anyone else who was playing this style of music. Even ELP had a bassist who doubled on guitar, but it was rare indeed that they were as straightforward and in your face as American Tears. This album is exactly as described, keyboard rock, and with a strong collection of songs and strong vocals combined with great keyboards it is only the lack of a full band that prevents this from being a great release, but even as it is this is well worth seeking out.