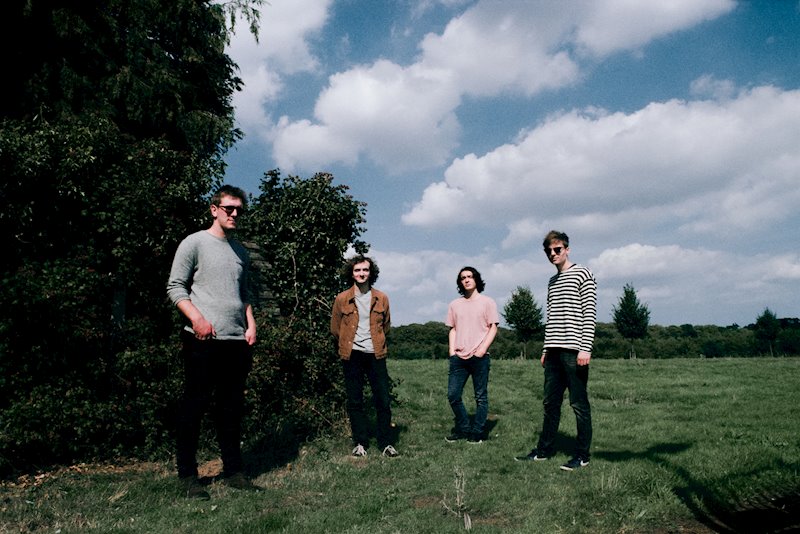 “Sum of Erda” is the debut studio record by Guranfoe, a band that’s been composing, playing and releasing live music for nearly eight years already. After years of writing, they spent many weeks in a Cold War bunker in the countryside north of Norwich, England recording and mixing the record. Accompanied by friends playing clarinet, violin, vibraphone, flute and recorder, the resulting album is the culmination of many years spent honing the Guranfoe studio sound into something distinct and unique from their live sound.

The album holds a loose concept. An earth of Guranfoe, a place of Guranfoe music. Summer then winter, light then dark. Welcome to the Sum of Erda.

“Sum of Erda” is set for a December 13th release through Norwegian label Apollon Records. 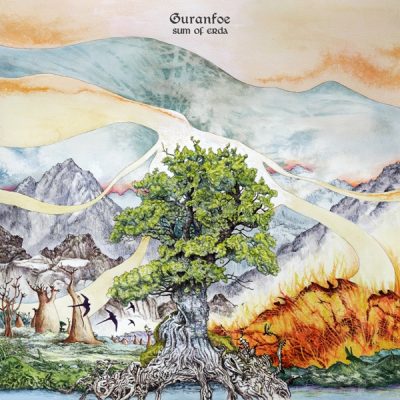