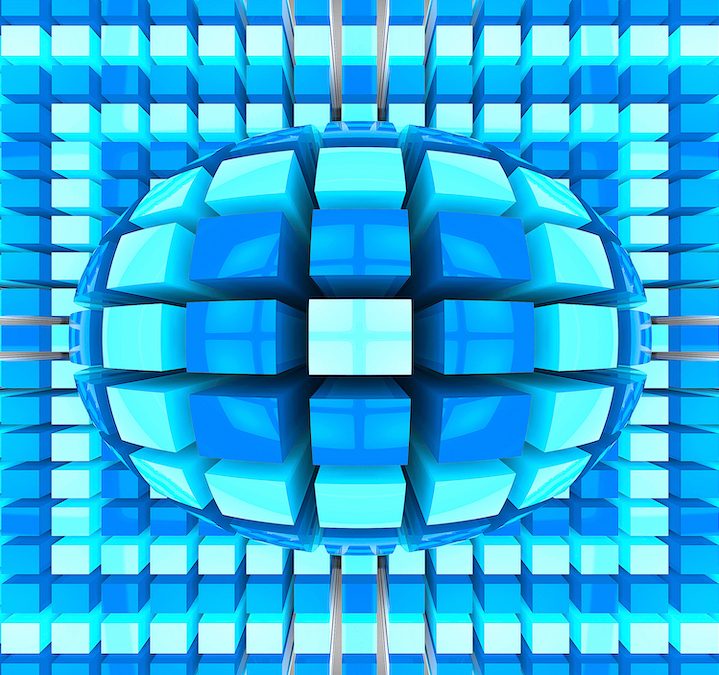 Oval Planet’s debut “Trench Poems” aims to be an epic journey, mixing the sounds of ’70s symphonic electronica and synthesizers with virtuoso musicianship. Led by guitar-synthesizer explorer Pete Prown, “Trench Poems” chronicles the tragic saga of World War I, through original poems written by soldiers who fought and died in the trenches of France and Belgium. The album also features the cinematic instrumental single, “Moog For a Day.”

“The album began as an ode to the suspenseful sounds of Tangerine Dream, Yes, Genesis, and other synthesizer artists of the 1970s, the music my teen years,” says Prown, a well-known music journalist with Vintage Guitar magazine. “But once I began overlaying World War I poetry, the project took a life of its own. The poems and their readers proved a natural fit for this European-electronic sound and, after that, the recording moved very fast.”

Accompanying Prown on the recording is bassist/guitarist Jerry King and horn man Dave Newhouse. “Both players made key contributions, notably Dave’s sax, flute, and clarinet. There’s a long tradition of wind instruments in progressive rock, as it adds a natural balance to the electronic instruments.”

The poetry “readers” were also critical. “I’ve been using the internet as a recording tool for over 15 years and no question, Trench Poems was an online collaboration. The readers came from Librivox.com, a vast archive of audio poetry. Many of the voices were perfect and I used these readers more than once on the album. I also liked how the combination of British, American, and German voices helps convey the scope of conflict in Western Europe.” 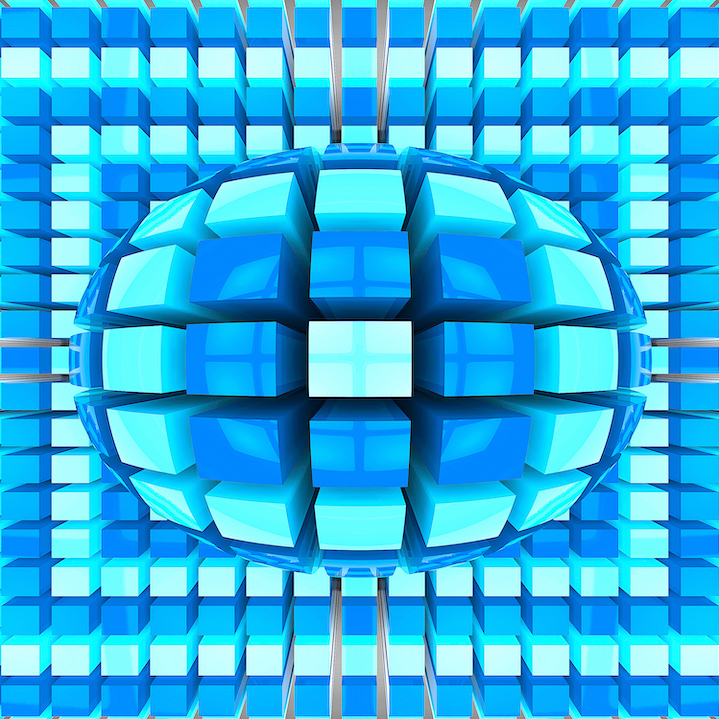