Twelfth Night set to release “A Night To Remember” 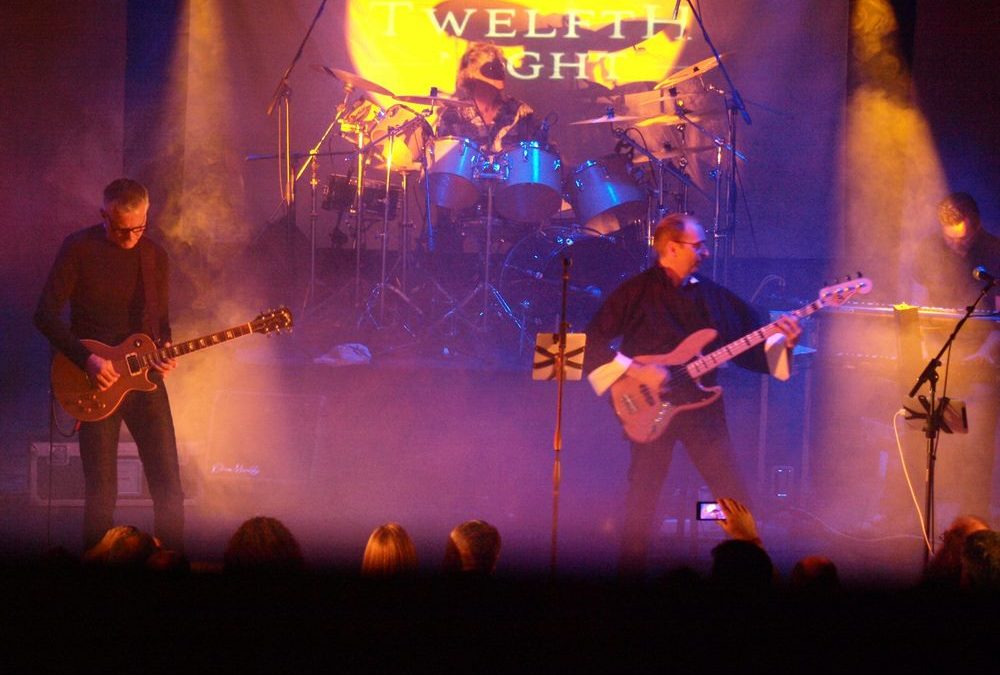 “A Night To Remember” is Twelfth Night’s legendary performance from 2012 recorded live at The Guildhall School of Music in London’s world renowned Barbican Centre.

The video which is being released both in stunning High Definition BluRay, and DVD formats, features the complete performance comprising nearly 2 hours of the band’s best-loved songs recorded in front of an audience of specially invited fans and friends.

2012 was the year that began with Andy Revell’s return to Twelfth Night for a memorable night at the Peel, where the Live at the Target album was recreated, and Mark Spencer made his debut as vocalist. A different line-up went to the USA in June to play at NEARfest, but following a superlative headline show at the Summer’s End Festival in the UK, the year climaxed with Twelfth Night’s performance at The Guildhall School of Music in London’s world renowned Barbican Centre.

The audio recordings from the night were re-engineered and remixed at Mark’s home studio, before being mastered by Karl Groom at Thin Ice studios. The video, which was broadcast live on the night, was edited and directed by David Read, who also compiled the special features which can be found on the BluRay and the DVD.

Both BluRay and double DVD include a host of extra special features including ‘Taking A Look Back” a brand-new documentary, an animated history of Twelfth Night shown on the night, a slideshow with its own original soundtrack, and other items making up a truly special package.

The soundtrack from the show is also being released separately as a stand-alone release. It is being released as a double CD presented in a jewel case.

All three formats include extensive sleeve notes detailing various memories from the day, illustrated by a number of excellent photographs in a 12-page booklet. They give an idea of what a special occasion it was, and as it says in the sleeve notes, it was truly ‘a night to remember’… 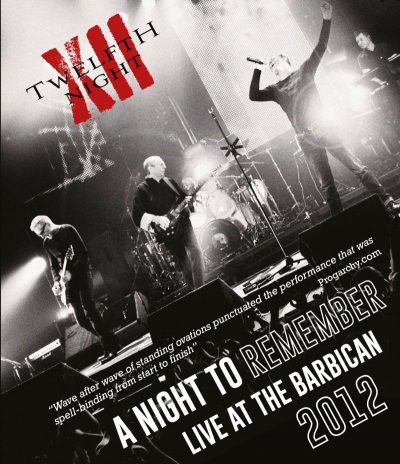 DISC ONE
1. The Ceiling Speaks
2. Human Being
3. The End of the Endless Majority
4. This City
5. World Without End
6. East to West
7. Creepshow

Pre-orders are available from http://www.twelfthnight.info – the official release date has been set to November 29th 2019.