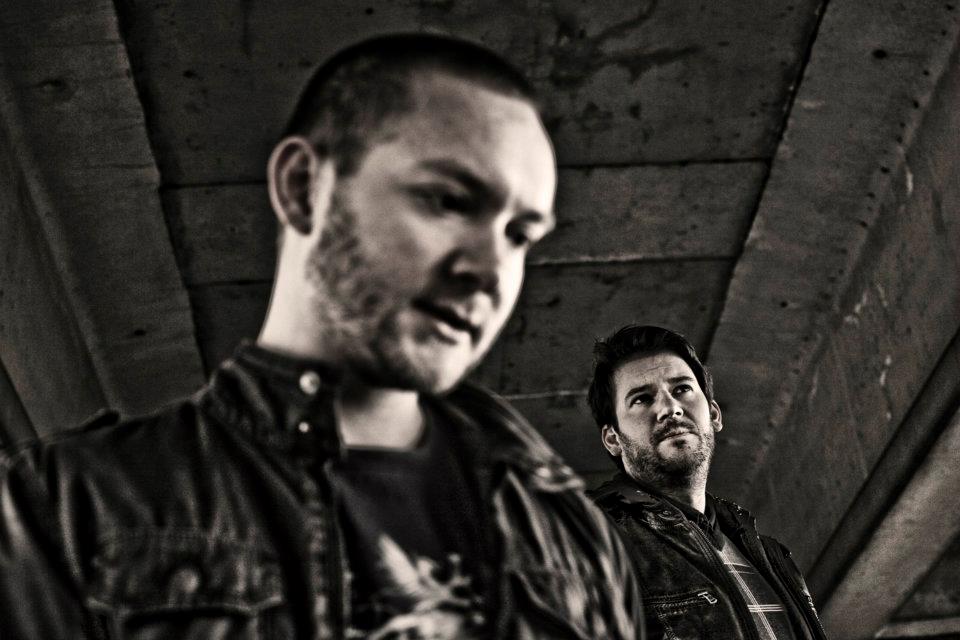 On December 13, 2019 the German essential post-rock duo will release a 4xLP box-set titled The End Of Something, for the 10th anniversary of the band!

You can pre-order the limited to 150 copies box set here before it is sold out: https://collapseundertheempire.com/shop/the-end-of-something/

The Post-rock project Collapse Under The Empire has been in existence for 10 (!) years now. For the anniversary, the band is aimed directly at their most loyal fans and will release a vinyl box. This box is much more than just a compilation of old material. It contains 38 songs, i.a. 2 brand new tracks, rarities, sampler contributions and B-sides that have not been on vinyl before and have been re-mastered. There is something from every era of the band. The songs are pressed on four colored vinyl-12 inches, there will be a 36-page booklet and a printed slipmat. Everything packed in a high quality, signed and handnumbered box. This box is made especially for the fans.

The band released their debut album Systembreakdown in 2009. Since then, Collapse Under The Empire has released instrumental, experimental and highly atmospheric music on seven studio albums and four EPs and several singles that cover the musical styles from post-rock to ambient to ice-cold electronica. Collapse Under The Empire have established themselves internationally in the post-rock scene since their second album Find A Place To Be Safe (2010) and have made a name for themselves. Rock Sound, Q-Magazine and Clash are always enthusiastic about the cinematic and independent sound of the band. Since 2012, the band has released their music on their own label Finaltune Records. In 2020 the duo will release a brand new studio album. 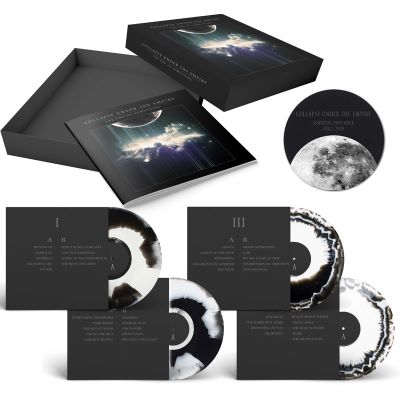