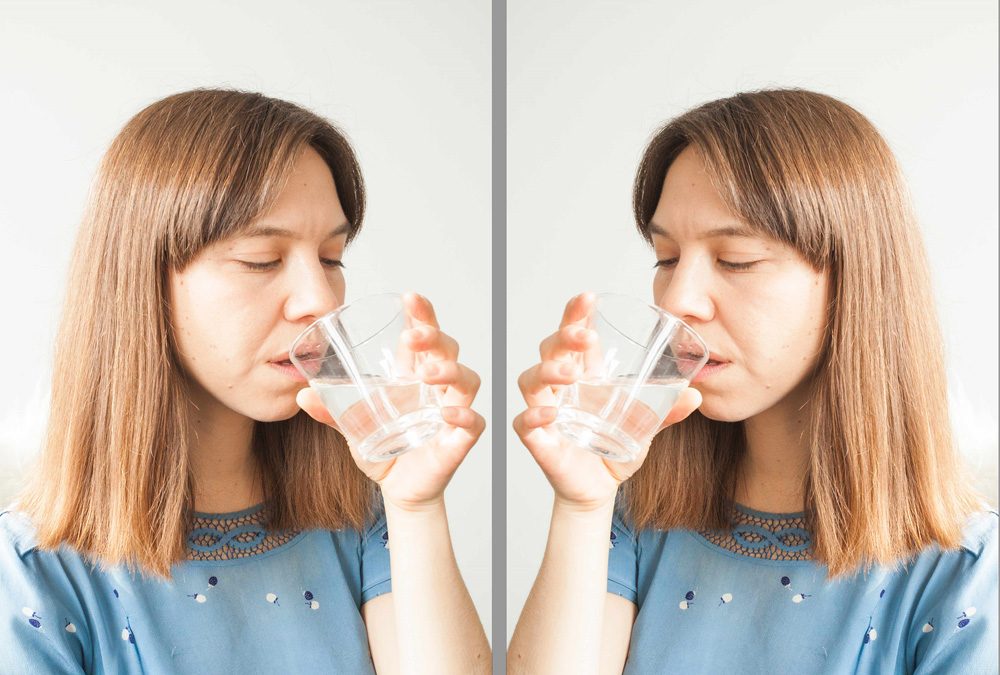 The very unique avant-garte sound of Denmark’s Excelsior, with her debut album O Horizon, is due on November 22 via The Big Oil Recording Company!

Excelsior is the moniker of the Danish composer, producer, arranger and singer Anja T. Lahrmann. A well- known face on the Copenhagen and Aarhus underground scenes, she gained attention as the frontman of the indie-pop band Ice Cream Cathedral in the early-to-mid ‘10’s.

After almost three years of work, Excelsior’s debut album, O Horizon is ready for release. O Horizon is a hypermodern blend of avant-garde sound and form experiments. Pop, baroque, and renaissance music is fused with a thematic fascination of humanity’s struggle to keep up with an ever-accelerating world.

New single Time Of None is available now on Soundcloud at https://soundcloud.com/excelsior-831624421/time-of-none-1/s-Yh8zz

O Horizon is a part of a three-pronged, cross-disciplinary piece comprised of the album, a book set for release in the spring of 2020, and an installation in the autumn of 2020.

Drawing upon geo-taxonomy and medieval bestiaries for lyrical inspiration, Excelsior conjures images of isolation in a digital age and her estrangement from nature. O Horizon is an intertwined rooting that wanders from baroque sounding videogame music on the album opener Ultramarine through the powerful Nordic chamber-pop on Time of None to pastel coloured 80’s drums and synth on In Silico, and melancholic English Folk on the closing track O Horizon; Excelsior’s music is an eclectic mash anchored in a melodically curious and refreshingly complex expression. 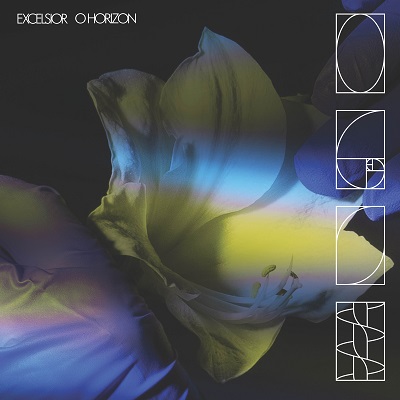