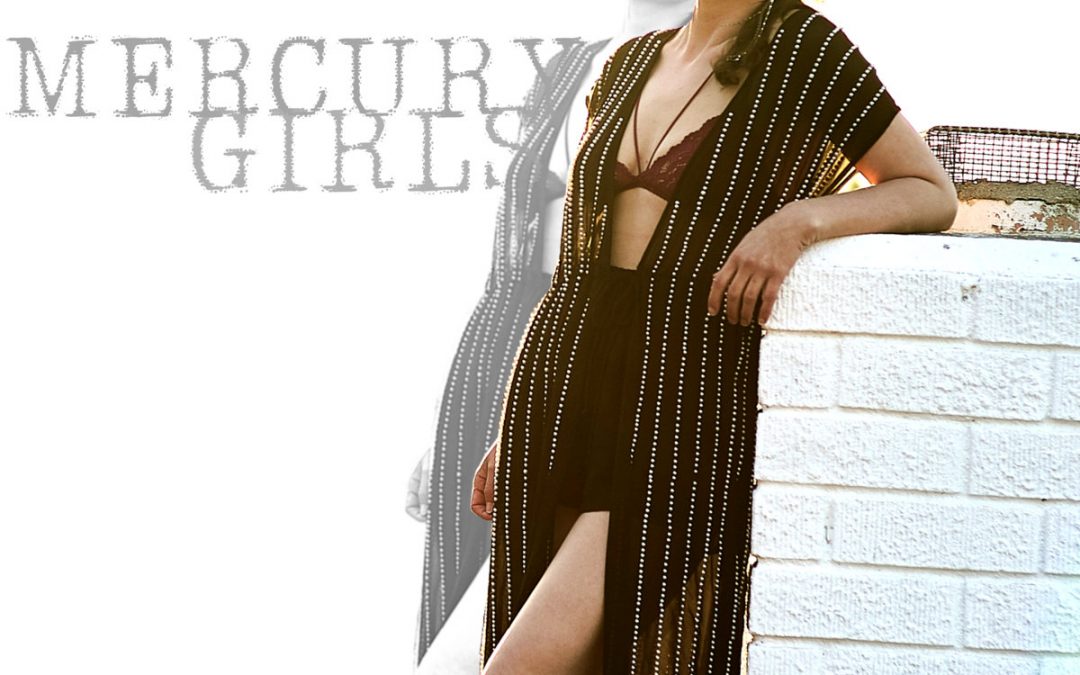 US composer and musician Lauren HOFFMAN has a career as a solo artist that stretched back to the late 1990’s, initially scooped up by a major label, but rather quickly she opted to pursue her career in less glamorous and more controlled environments. “Mercury Girls’ is her sixth studio album, and is due in early November 2019.

Unlike her previous album, which was credited to Lauren Hoffman and the Secret Storm, it would appear that her new album is much more of a proper solo album in all departments, with Hoffman catering for the vocals and the greater majority of the core instrument work herself this time around. The various guests on this production presumably supplying details they master better than Hoffman herself. While I rarely listen to much to the lyrics of a song, my approach being to listen to the vocals as an instrument in their own right first and foremost, my more general impression is that many of the songs have a strikingly personal nature to them. Almost intimately so as well here and there. Otherwise I note that this is a short album by today’s standards, clocking in at just under 27 minutes, and a production that probably would have been released as a mini-album back in the day.

The music as such is a bit all over the place, with roots music with not so subtle Mexican nods sitting side by side with dark alternative rock, a case of a sparse, dark creation  that wouldn’t have been out of place on a White Stripes album, a few songs with more of a roots/Americana and arguably even southern rock touch to them as well as a couple of cuts that by chance or by plan strikes me as referencing the good, old Fab Four from Liverpool in a minor and major way respectively. And a couple of of songs that probably are closer to the singer/songwriter tradition to boot.

By and large I find that the tone and atmosphere of this album is a bit lighter than on it’s predecessor. Some songs still heads into moods of a darker and ominous nature, but the greater majority are less brooding, ranging from the melancholic to an almost joyful and playful general mood. Presumably the lyrics will contrast a bit of that aspect, but on general terms I’d describe this as an album that should have a fairly broad general appeal.

Hoffman is a veteran artist at this point, and it would appear that she has taken care to preserve her talents. The songs are well made and appealing, Hoffman commands the range and expressions of her voice very well indeed, and it would appear that she knows where her limits are and when to employ people that can further elevate the strengths of her compositions. While I didn’t find all of the songs to be equally intriguing, the greater parts of this production strikes me as solid. The current single ‘The Chemical’ is the one song I’d single out as the most intriguing experience myself, while the more melancholic laden ‘Shadow of the Moon’ in my view might be the song with the strongest commercial appeal.

Those who have a fairly wide taste in music and find the prospects of getting familiar with an album that contains nods to retro-oriented pop music, roots/Americana and dark alternative rock packed into a firm and concise half hour package strikes me as the audience that should take note of when this album will be commercially available.