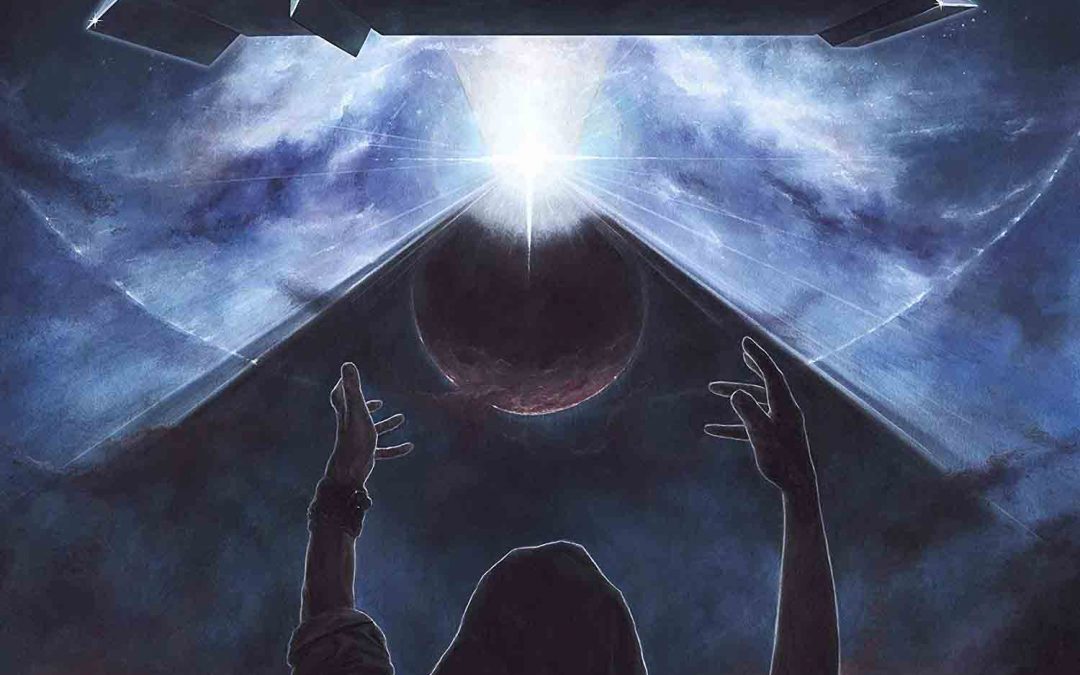 I’m not too sure what Enforcer were trying to achieve with this album, but probably not this. Here is a band who have toured with the likes of Destruction, Flotsam and Jetsam, Nervosa, Warbringer, and Cauldron and have built a reputation on heavy/speed metal. Although they have attempted to keep to their speed roots, they have also over-commercialised it, slowed it down, and filled it full if Eighties clichés. The result is something which is listened to as a duty as opposed to something which is completed out of any desire to hear what is coming next. This is music which has attempted to hit a formula, but the band have been unable to decipher the equation have come up with something which misses on nearly all levels. That the production is strong (although it needs more bottom end) is never in doubt, nor that the guys can play and that Olof Wikstrand has a strong traditional HM voice, but the songs are weak and the arrangements worse.

This really is for fans only, and it will be interesting to see how they come back from this. They took a long time to record this and perhaps when they get back out into the real world and hit the stages again then they will revisit the passion they have displayed prior to this. This is not an album anyone new to the band should be investing in.