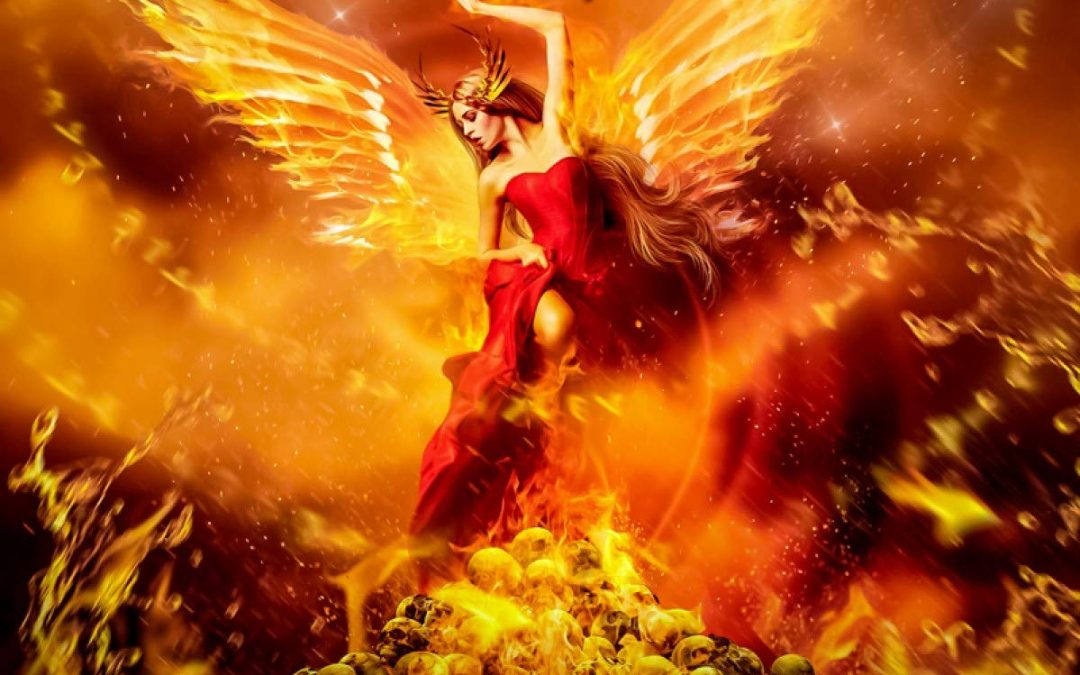 Back in In 2010, a new band came together under the watchful eyes of Canadian rock vocalist Harry Hess (Harem Scarem) and German producer Dennis Ward (Pink Cream 69, Khymera), First Signal. At the time Harem Scarem were on a break, and Frontiers President Serafino Perugino presented Hess with some melodic rock songs which he felt were worthy of his attention. The debut album was greeted with great interest, and even though Harem Scarem became a viable entity again, Hess was keen to record more songs under the First Signal monicker. The second album came out in 2016, when he there was a total shift in personnel and he was joined by Daniel Flores (drums, who also produced the album) and Michael Palace (guitars) plus assorted guests, and now they are back with the third where the core line-up has been expanded by the addition of Johan Niemann (bass) . The inspiration behind the album were the first two Harem Scarem albums, two absolute Melodic Rock classics, but with some new twists thrown in, with songs covering everything from AOR to Arena Hard Rock.

Any fan of melodic hard rock will know exactly who Harry Hess is, and what he consistently delivers, and this is nothing different in that it is top class with great performances from all involved. Keyboards are a key part of the overall sound, and with great hooks and melodies combined with strong production and immaculate harmonies it is hard to really pick fault. True, it is a cast of thousands when it comes to the songs themselves (the press release proudly states they are provided by Stan Meissner, Harry Hess, Henrik Hedström, Lars Edvall, Anderz Wrethov, Andreas Johansson, Carl Dixon, Bruce Turgon, Sören Kronqvist, Morgan Jensen, Hal Marabel, Daniel Palmqvist, Ulrick Lönnqvist and Nigel Bailey), but Hess is front and centre of everything which is going on and with the guys next to him in perfect sync the result is a blast from start to finish.

True, there are times when one can feel there is just too much sugar coating going on, but here is a band who in many ways really are capturing those very early days of Harem Scarem, who are still one of the very top bands to come out of Canada. It would be great for these guys to be out on the road and really gelling together, but given priorities I expect this only ever to remain as a studio project, which in many ways is a shame as I would love to hear them grow as a unit. But even as it stands this is a great slab of melodic rock.