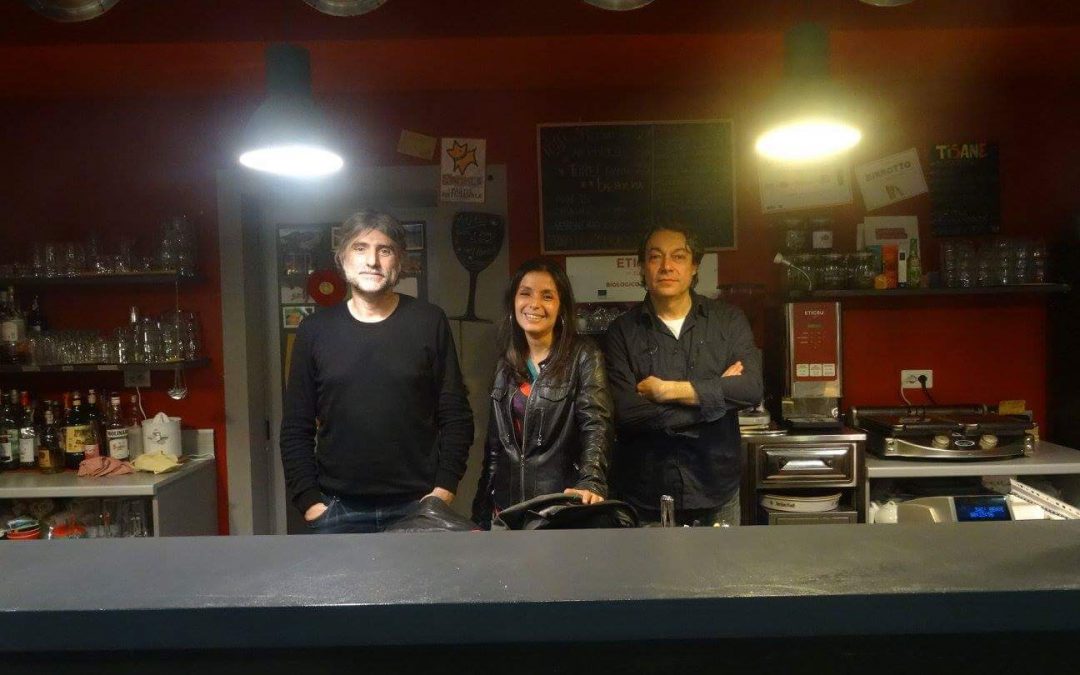 Stefano Giaccone, member and founder of the Franti group in the early 1980s, has collaborated since the early 00’s with Gianluca Della Torca, composer and musician of the Gatto Ciliegia Vs Grande Freddo group and with the singer and singing teacher Giovanna Mais. In June 2016 they decided to join in a stable formation and to work on a repertoire with regenerating intentions, in the era of enormous transformations of creative activity and its fruition. The trio, recently extended to a quartet having asked Jacopo Della Torca to sit behind the drums, has maintained the eclecticism of the individual components: Gatto Ciliegia Vs Grande Freddo, the band of origin of Gianluca is in fact very appreciated for twenty years in the field of “instrumental rock” and soundtrack music (Nico, 1988 by Susanna Nicchiarelli, among many), Giovanna sang in theatrical works, projects related to the world of cinema, the song writing and the popular, see the project still active Vincenzina Franti, with Stefano Giaccone. Stefano, in addition to a wandering life between Wales, Bristol, Turin and Sardinia, has made his being the most explicit characteristic of being omnivorous musically and as a performer.

The ideal relationship with the collective Franti and his city, Turin, is evident from the name of the group that moved quickly and without subjection to a new form of the same punk passion, integrity and attitude of the time. Political and artistic independence therefore, in a journey of freedom, collectively “sound”. 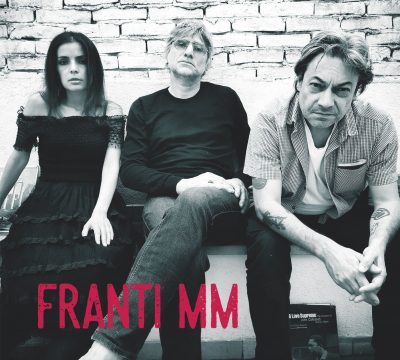