Aleksandra Dudziak: HB Level of Your Heart Belief in…Him Who Is (2017) 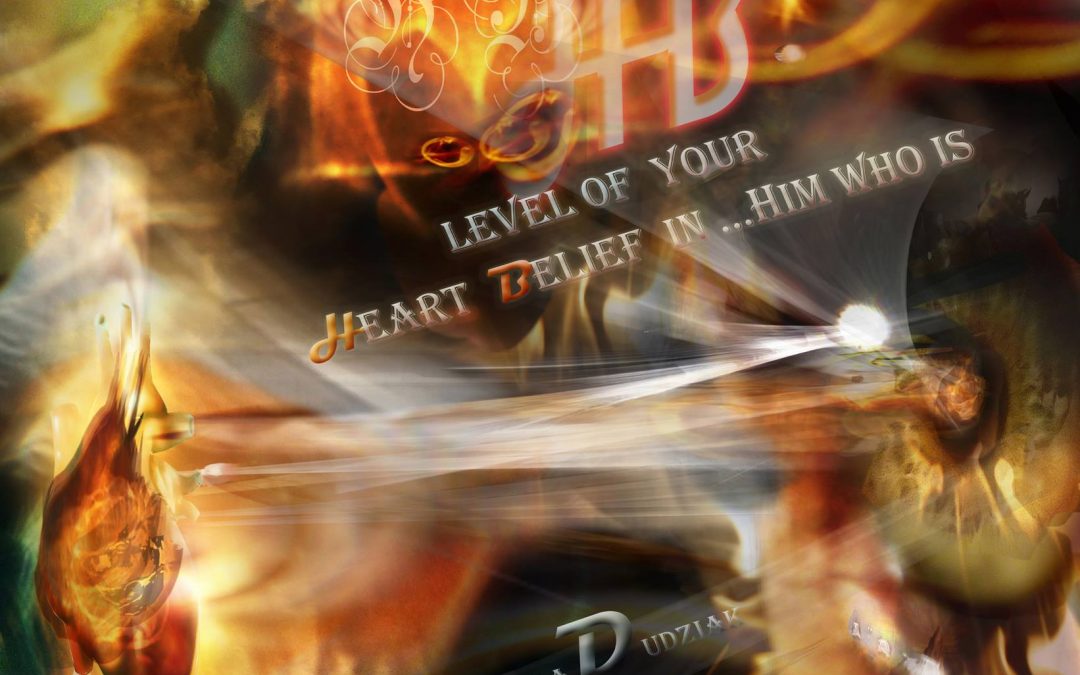 Some seven years ago I came across an album by Polish band Beam-Light, and I was incredibly intrigued by what I was hearing but also somewhat mystified as I had heard nothing about the band whatsoever and was unable to dig much up on the web. By that time the album was some four years old, and I felt it was a shame that an album with so much to offer has been passed over by so many progheads. Now, I have written many thousands of reviews over the years, and it isn’t unusual for me to provide comment on a band and never hear anything about them again, especially if the album was released by a small label. But it is unusual to be tracked down some seven years after the event by the lead singer asking if I would like to hear her new release!

With Beam-Light, Aleksandra Dudziak provided most of the instrumentation, but on this album, she has decided to do everything herself. Released as a digipak, with all the lyrics (which are in English) in a nicely illustrated booklet which is affixed to the package, it is easy to see a great deal of care has gone into this. That ties in well with the highlight atmospheric and instrumental album. Much of this is piano based, with woodwind and effects having important parts to play as well, but it is the voice which carries this. She often uses her vocals as additional instruments, and one immediately thinks of the likes of Laurie Anderson and Kate Bush, possibly with some Tori Amos as well. The use of birdsong at times is particularly effective, as it is quite a pastoral album, reflective and reflecting, heavily layered and complex. It builds patterns of sounds, looping and repeating, driving and electric or acoustic and gentle. In some ways it is a really easy album to listen to, while at others it is something which really does need some work, but this is ultimately rewarded.

This album is pushing boundaries, and due to its release will be quite hard to find, yet for those willing to make the effort they will find something which can at times be quite unnerving, but always interesting.