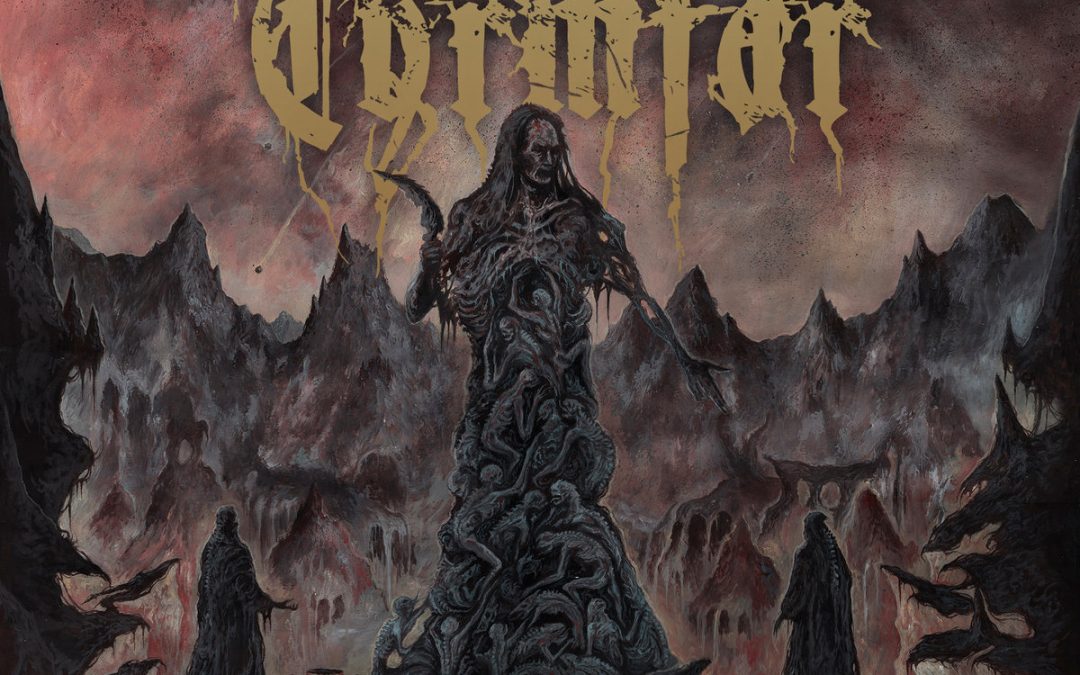 This is the second full-length release from Swiss metal act Tyrmfar, following on from 2017’s ‘Human Abomination’. Since then they have replaced their singer Alex with Robin (they only use first names, and real ones as opposed to something weird), but as I haven’t heard the debut I’m not sure what, if any, impact that has on their overall sound. I’ve seen Tyrmfar indicated in a few places as melodic black metal, but to my ears they are more like blackened death, as they contain quite large elements of both. For the most part it is an interesting mix, although I do wonder if this is self-produced as there are times when they continue a riff for just a few bars too long, so I found my interest waning here and there. But when the band are really firing, they become something really interesting indeed, as they manage to evoke the atmosphere of a black metal act with some of the power of a death metal band.

The sound can be a little muddied at time, but there is a spark within this release which makes me keep returning to it. Apparently they have been making quite a name for themselves on the festival circuit, and there is a lot of power within this release which certainly makes me think that might be the place to best see what this band is really about. Interesting and enjoyable as opposed to indispensable, but probably worth checking out.