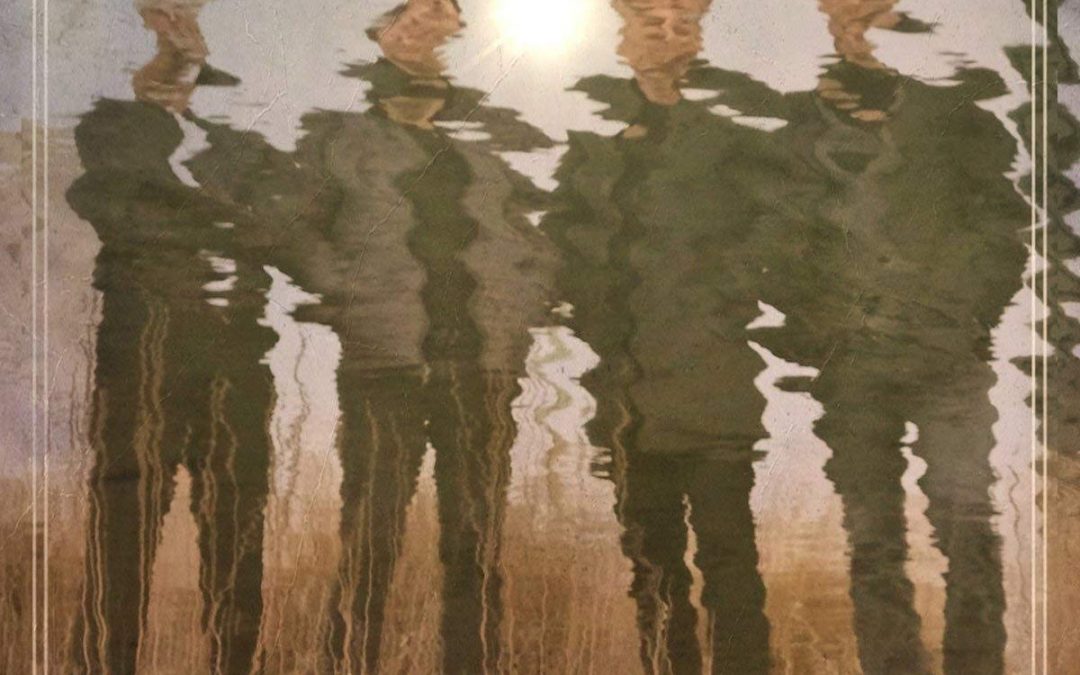 UK foursome THE MUSTANGS have been a going entity since 2001, and over almost two decades as an active band they’ve played a substantial amounts of concerts, received numerous awards and have released almost a dozen studio albums along the way as well. The concept album “Watertown” is their eleventh production, and was released through UK label Skyfire Records in the early summer of 2019.

The Mustangs describes themselves as a band “inspired by, but not constrained by, the blues”. And the blues element is a part of this production as a whole, that is easy to hear, but only on a couple of occasions do we find a more purebred variety of the style explored, and then mainly in a blues rock guise as such.

For my sake I’d suggest the more modern day description Americana to be one that fits the band just a tad better, despite these guys being English and the music as such perhaps lacking a few common trademarks associated with that style. But other than that they have much about them that to my mind fits fairly well. The use of folk music elements and occasional singer/songwriter oriented passages being one, the blues obviously another, and on a few cuts here and there The Mustangs does come across as the type of band that was commonly referred to as Country way back when I was young as well. This is a band that doesn’t always sound American mind you, but my perception is that they tick so many other of the right boxes that Americana is the term that is the best fit for my mind.

We are served gentle and more energetic numbers throughout, often alternating between these two modes from one song to the next, with liberal use of the harmonica as one of the calling cards of this band’s identity. The guitars are mainly clean or acoustic, often interwoven from what I can hear, with a distinct tendency to use the lighter parts of the register other than for the occasional darker toned and more melancholic creation. Individual darker notes are used to good effect for impact and depth, and when the electric distorted guitar is used it is also sparingly and to good effect. Additional flavoring is provided by the organ, what sounds very much like an electric piano as well as what I’d be willing to bet a tenner on being a Mellotron. All of these used on select occasions, with all the much more impact from these additional instruments due to that.

Personally I find the band to be at their most intriguing when exploring more up-tempo songs this time around, and I note that the two songs I feel are a head and a shoulder more interesting than the rest, ‘She Didn’t Get Into the Water’ and ‘Kings of Light’ respectively, was chosen by the band to be the lead and second single from this album. Obviously these are very good choices as far as I’m concerned, and these are the two songs I’d recommend people to check out if they are curious about this album.

“Watertown” strikes me as a very solid album on all fronts, without any weaknesses as such in any department, hence whether you will enjoy what this production has to offer will be just about entirely a matter of subjective taste. For my sake I’d suggest this band and this album to those who are fond of modern, accessible Americana and Country, as well as blues fans of the kind that has a wide and liberal taste in music in general. People with an interest in more traditional pop/rock in general might just also find this album to be an interesting one at that.