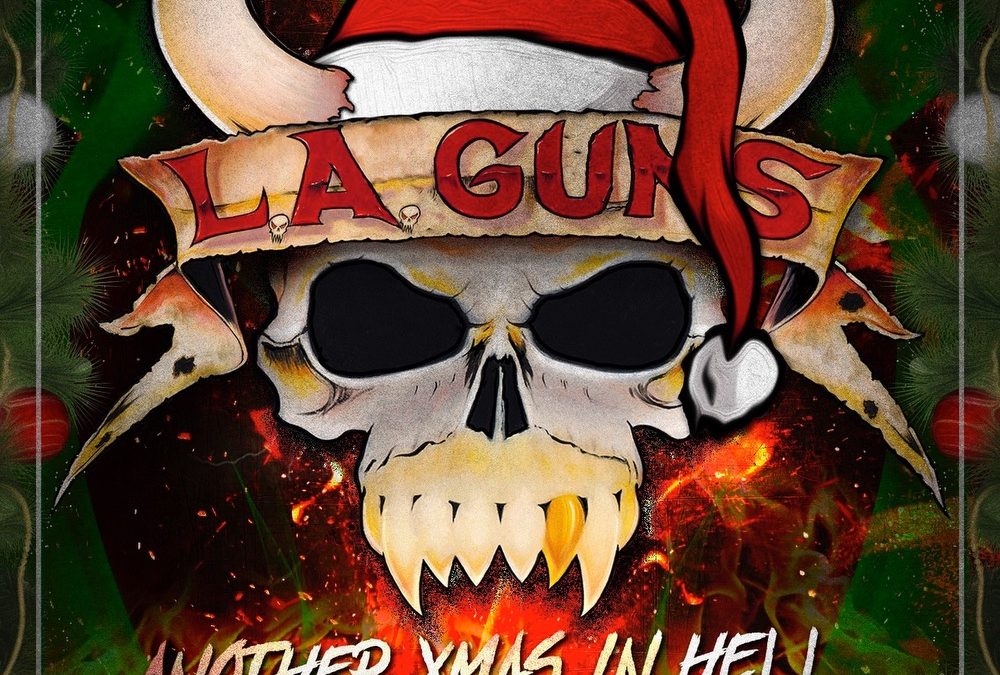 I thought I had managed to clear all my Christmas-released reviewing and then this arrived just before Christmas itself. Here we have five songs from L.A. Guns, the first of which starts with a somewhat rambling monologue from none other than William Shatner! I must admit, it is funny hearing him asking the band to play “Sex Action”. THis then leads into “The Bills/Christmas Is The Time To Say I Love You” (Billy Squier cover) which is followed by a down and dirty treatment of “Merry Xmas Everybody” which features harmony vocals, and a band obviously having fun. (Slade cover). “Dreidel” is just 9 seconds long and leads into “There Ain’t No Sanity Clause” (The Damned cover) before we finish up with “Merry Christmas (I Don’t Want To Fight Tonight)” (Ramones cover). 13 minutes of mayhem which actually comes off really well, as there is the impression that the guys just wanted to have a blast and that they certainly achieved.