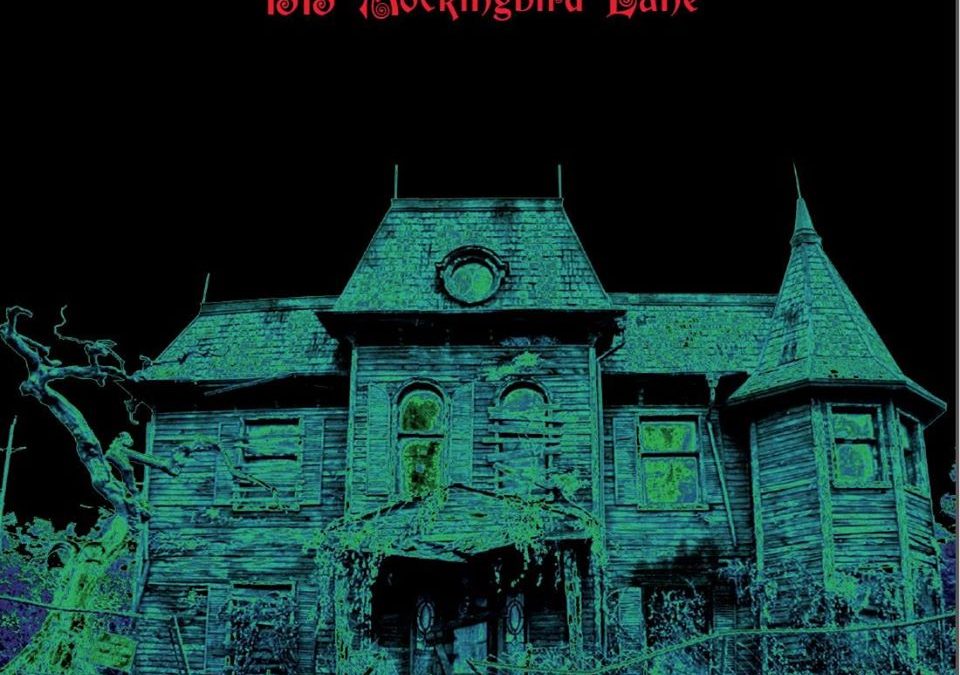 I’m guessing it must be 20 years since I last reviewed an album by Paul, but here he is with his 20th album in a forty year musical career. Somewhat strangely this was actually completed as long ago as 2016 but was shelved at the time by the record label, but he recently revisited it and removed four songs and replaced them with four home demos of newer material. Munsters buffs will of course recognise the address as being the home of Herman, Lily and their family, and Paul said he used the address as for him it is so reminiscent of the Sixties which is the feel he was trying to get with this album. I must say that for the most part he absolutely nails it, although there are times when he also veers into Rocky Horror territory which was slightly later, but given that was also looking back in time perhaps he can be forgiven.

We have pop, psychedelia, Beatles, garage punk and surf all mixed together with Paul’s somewhat twisted and dark sense of humour, and the only thing to do is to sit down and settle in for what will undoubtedly be an incredibly interesting ride. I am sure the Clash frontman would be smiling if he could hear “Joe Strummer Said”, while my favourite has to be “Won’t Go Surfin’ No More” which has strummed acoustic guitar and picked electric guitar in a way very similar to many songs from the surf genre. Although his punk style sneering vocals are more Joey Ramone than Brian Wilson, and I am sure the Beach Boys never had a song as bleak as this. Here we have 13 songs which are a solid slab of Sixties nostalgia, but the far dirtier and menacing side. His use of organ as opposed to synthesisers along with over-driven and distorted guitars, makes this a garage classic which should have been released more than 50 years ago. Paul released his first album as long ago as 1980 and is showing no sign whatsoever of slowing down, and for fans of the genre this is well worth investigating.