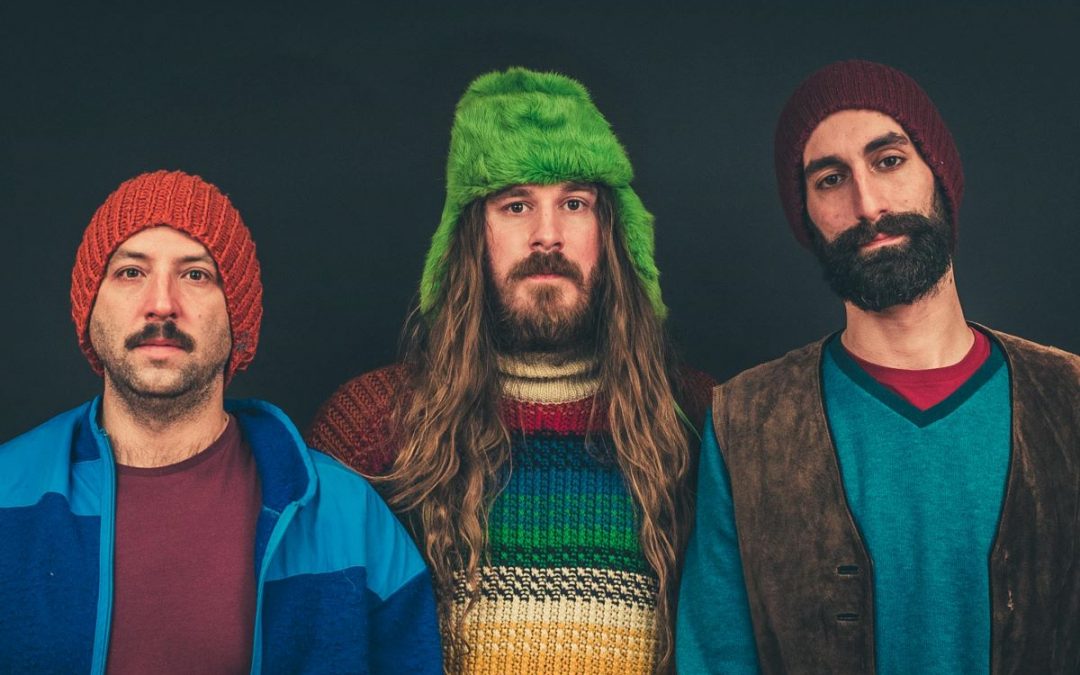 Croatian band Doringo have just released their new album “Gužva u Svemiru“ (in English “Crowded Universe”). This is their second album, after the first “Infography” published in 2017.

With their latest album Doringo takes us on the exiting journey of geographical rock. Eight instrumental songs with a surf/world/prog/rock sound were recorded in Slamasonik and SveMir studios in Zagreb, and released under the label of Hitchtone Music & Promotion. CDs can be purchased in music shops, and digital edition of the album will be soon available on most relevant musical on-line digital services.

The band’s own notes on the songs on the new album:
First song of the album is “Mrežničko Kolo”, with a guest saxophonist Mak Murtić. With this surf rock number, Doringo creates new style in the prog rock genre, the “geographical rock”. Next song is “Privid Zajedništva”, with Aldo Foško as a guest artist on the bass clarinet.

The atmosphere of “Kineska Močvara” takes us to a far east. Music video for this song is released at the same time as the album: https://www.youtube.com/watch?v=MwXcuW_Upgk

With a dancing “Drabo Nuevo” ends the first half of the album.

“Rimska Salata”, on which Alfo Foško is a guest clarinetist again, is a single which announced the release of the album. It was inspired by ancient Roman routes across the mountain of Velebit, and is played in adventuristic sound.

“Enofazni Števec”, the song of a Slovenic title, is played in interesting 9/8 bar and with enhanced prog rock energy. The last song on the album is “Blue House”, inspired by the life on island of Korčula, and creating a distinct Mediterranean atmosphere.