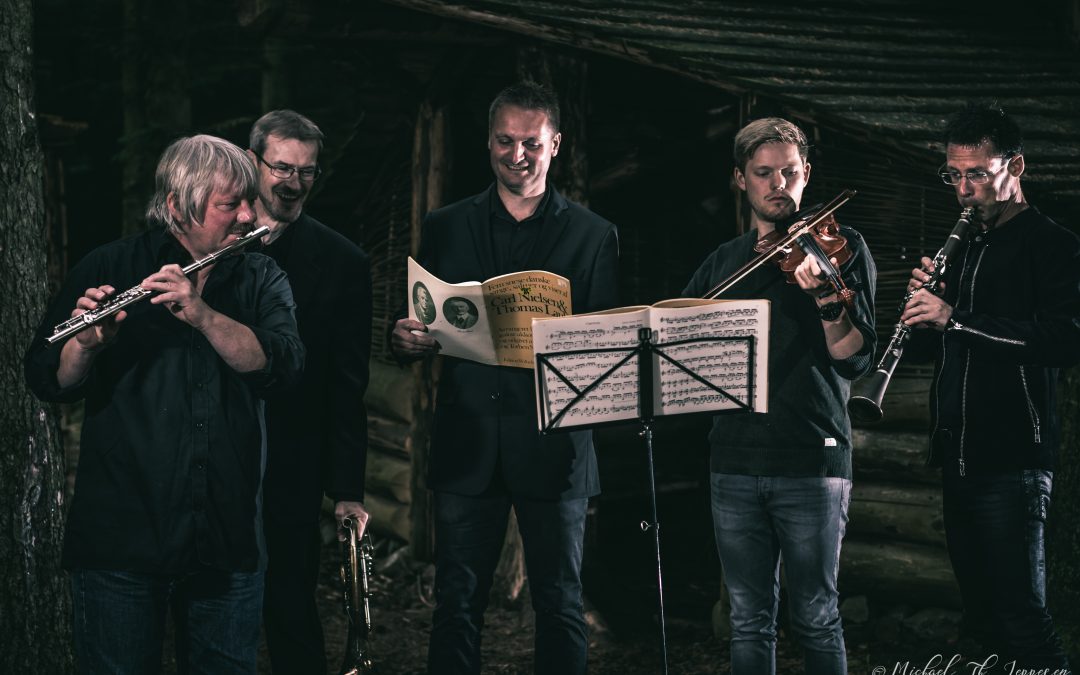 Fall of Episteme are a progressive rock band from Denmark that draw inspiration from major bands in the genre such as Pink Floyd, Saga, Genesis, Dream Theater and Marillion etc. They released their self-titled debut album on December 20, 2019. The band describes their music on this album as grandiose and challenging, but also catchy and melodic. The album is available on the major streaming platforms – https://orcd.co/fallofepisteme

With six very different compositions the band feel they are providing a debut album that contains a lot of progressive and melodic elements, perhaps best exemplified on the tracks Experience Oblige and Invisible Crusader, both of which lead to concepts that can be filed under labels such as grandiose and big sounding. There’s also room for lyrical and acoustic moments, like on the song Guiding Star.

Fall of Episteme have roots in the symphonic rock band Atlantis, a band that played a many concerts all around Denmark and especially the nation’s festivals, including the renowned Roskilde festival.